"The Jewish Community of Cuba: Memory and History" 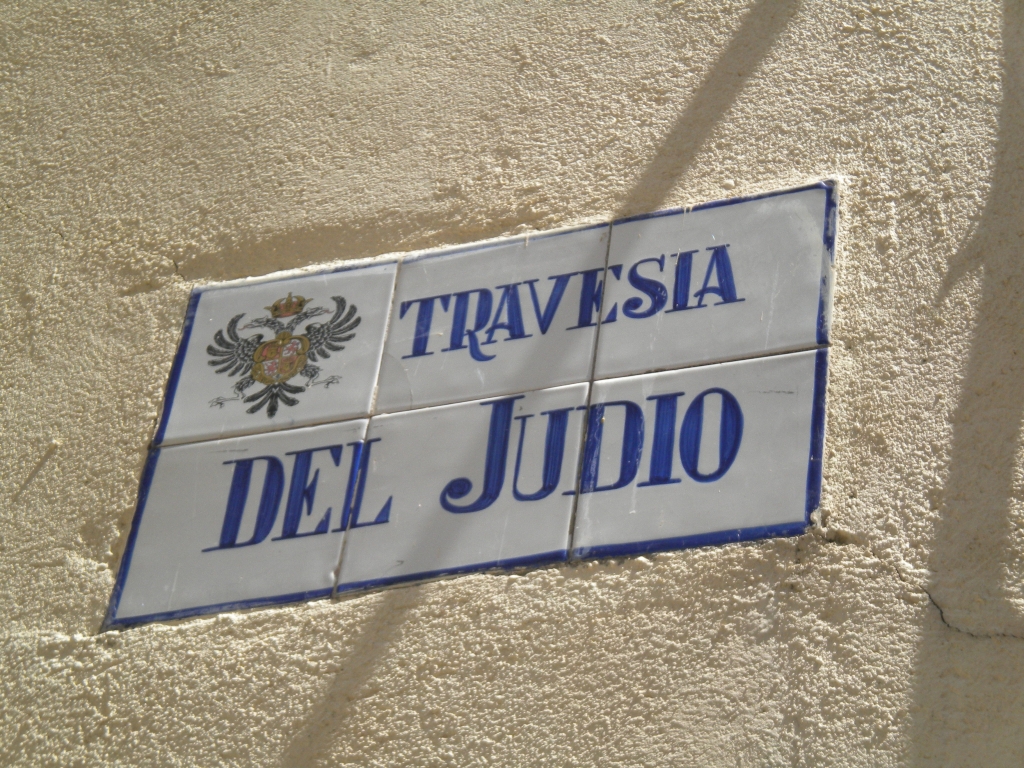 If you walk down the Calle 1 in Havana, Cuba, you will come across a wrought-iron gate fixed with the Star of David in the center. Beyond the gates is a geometric 1950s-era building whose front doors are marked with gold menorahs. Since 1953, the Synagogue Bet Shalom (also known as El Patronato) has been a reminder of the Jewish population throughout Cuba. For those unfamiliar with early to mid twentieth century Cuban history, it may come as a surprise that many Jewish populations from all around Europe and the Middle East decided to settle in this Caribbean nation

. But for Dr. Margalit Bejarano, a professor of Spanish and Latin American Studies at Hebrew University in Jerusalem, the history of Cuba’s Jewish community presents a narrative that is present throughout Jewish history: exodus. However unlikely, Cuba became a chapter in Jewish people’s struggle to find a safe haven, just as their ancestors had hundreds and thousands of years ago. In her new book, The Jewish Community of Cuba: Memory and History, Dr. Bejarano introduces readers to the presence of Jews in Cuba through historical introduction and first-person narratives, and highlights the periods of emergence, growth, prosperity and decline of the Jewish community in Cuba.

Between 1900 and 1920, Sephardic Jews from Turkey and Syria hoped to immigrant to the United States from Cuba. Many Jewish men left their homes, established themselves in Cuba, and then sent for their families. Others simply immigrated alone, hoping to join relatives already living in the northeastern United States. After World War I, thousands of Ashkenazi Jews from Eastern Europe followed suit. Dr. Bejarano provides first-hand accounts of immigration from adults who immigrated as children or whose parents or grandparents immigrated as young adults; adults recount their childhoods in countries such as Turkey, Poland, and Russia, among others.

However after the end of World War I, the United States severely restricted its borders to immigrants with the Emergency Quota Act of 1921 to keep “undesirables,” such Jews, anarchists, etc., from entering the United States. As a result, many of the Jews in Cuba who hoped to travel to the United States found that they must make Cuba their home; some Jews in the United States even moved to Cuba hoping for their share of economic prosperity that many Jews in Cuba boasted of. While Jews weren’t completely safe from in Cuban society, evidenced growth of anti-Semitism in 1930s and the rise of Nazi Party of Cuba, they were able to survive and thrive through a sort of communal prosperity centered on economic and social achievements. Bejarano emphasized that the Jews in Cuba were not all one big happy family. They were from different countries (Turkey, Syria, Russia, Romania, and later Poland, Austria, Germany, the Netherlands), of different socioeconomic backgrounds, of different sects of Judaism (from conservative to progressive); no one cohesive society existed, and life was not sunny for everyone.

Dr. Bejarano labeled the 1950s as a time of prosperity for Cuban Jews. Perhaps one of the most obvious example of this prosperity is El Patronato synagogue and community center, the religious center for thousands of Cuban-Jews in Havana. Smaller Jewish communities existed in small towns across Cuba, but Havana remained home to the majority. This changed in 1959, however, when Fidel Castro declared all religions as enemies of the state. So although a person could identify as a Jew, they were not allowed to join the Communist Party and had to deal with those consequences. As a result, about 90% of Cuban Jews left the island, while the rest were forced to assimilate into Cuban society, often losing their religious self-identification.

Second and third generation Cuban-Jews face the issue of dual-identity as Cuban-Jews living in Cuba today: Are they Cuban or Jewish? Are they more Cuban than Jewish? Thankfully, Dr. Bejarano does not attempt to answer that question; rather, she presents memories of Judaism in Cuba as a means of keeping history alive, so that Cuban-Jews and descendants of Cuban-Jews in other countries do not forget this part of their heritage.

While Dr. Bejarano’s introductions to each chapter provide a wealth of information about each of the periods of the Jewish presence in Cuba, the personal narratives are what make this book a worthwhile read for Jews and non-Jews alike.  David Pérez, a first-generation Cuban-Jew of Turkish-descent, recalls working at a secondary school in the 1930s. “When there was a Jewish holiday, I would go to the class and I would explain this to them: ‘Classes will not be held on those days and the Cuban children must respect these holidays. Whenever it’s time for Cuban holidays, the Jewish children have to respect them.’ This is how I would teach to them mutual respect for each other, which was the most important value. If you respect me, I will respect you.”

Note: the book can be purchased at: