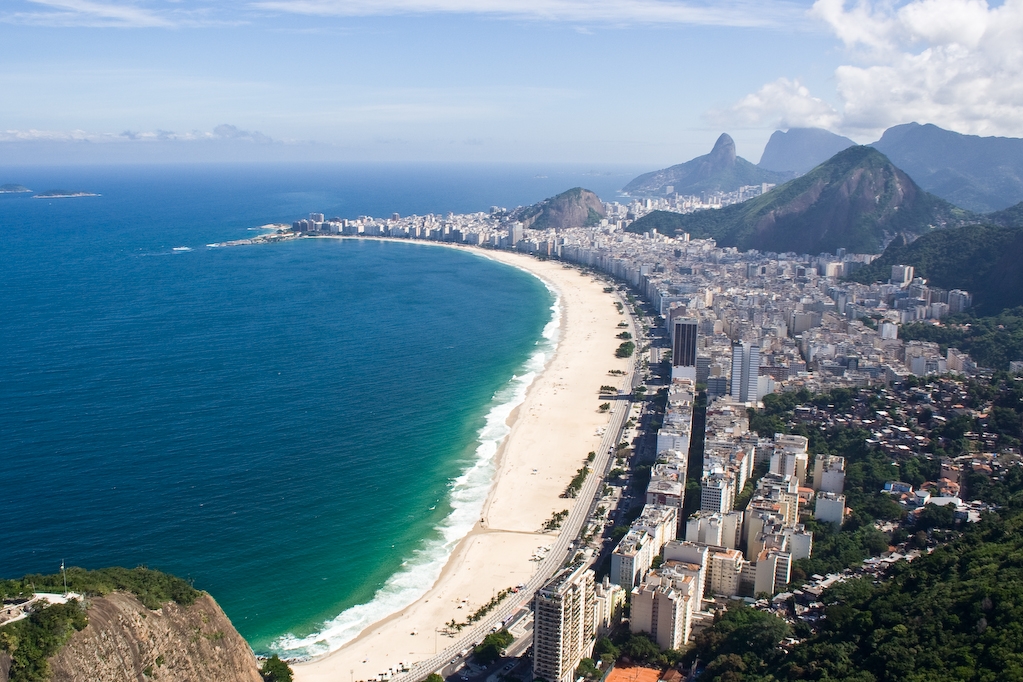 In less than a year, Brazil will be hosting their second major sporting event within a span of two years; the first being the FIFA World Cup in 2014, the second the 2016 Summer Olympics in Rio de Janeiro. While the former certainly did not come and go without its own political and social issues, the latter is stirring controversy of its own. This time around, however, the Brazilian government is facing environmental and health issues concerning the water quality of the bays and lagoons surrounding Rio de Janeiro. This is a grave concern for the Olympic Games because the pollution will cause, and already has caused, several athletes severe illness if left untreated.

In early August, in preparation for the games, several countries’ world-class water sport athletes made a training trip to Rio de Janeiro to compete at the World Junior Rowing championships. During the competition, four coaches and eleven United States athletes fell ill, which raised red flags about the conditions of the water. Although the CEO of U.S. Rowing said it was difficult to determine if the water was the true culprit for the athletes’ sudden illness, the team physician, Kathryn Ackerman felt that it was due to the pollution in the lake in which the teams competed. Wagner Victer, former president of the state sewage company, on the other hand, felt that the public was uninformed on the matter, and that the water had been considered safe for competition for the last three years. During his presidency, the state sewage company built eight new sewage-pumping platforms that increased the amount of treated sewage from 17% to 50% from 2009 until the end of his tenure.1

However, others are noting that the efforts are inadequate and that the issue of water pollution should not be solely focused on the preparations for the Olympics, but rather on the health of the Brazilian population. Governor’s Island in the village of São Lorenço, for example, has a “layer of trash that stretched inland for two yards”.1 The Brazilian government has been trying to clean the waterways since the 1990s, but now has the funds to do so. In order to secure the bid to host the 2016 Summer Olympics, Brazil vowed to clean their water, but has unfortunately been largely ineffective even after securing loans equaling greater than $USD 1 billion toward the cleaning effort. As part of the preparation process, Rio was required to build eight new water treatment plants, but has so far failed to do so.2 According to the BBC, only one of those treatment centers has been built as of August 8.3

There is a glimmer of hope, though. On August 22 and 23, 50 marathon swimmers from several countries around the world took part in an Olympics water test in the waters of Copacabana Beach. Of those 50 athletes, not a single one suffered from any serious health problems. A FINA (International Federation of Swimming Association) statement said, “Up to date (September 19), 26 days after the event, there is no notice of any subsequent health issue on the athletes that competed in Rio.” During another Olympic test, however, German sailor Erik Heil revealed that he had to undergo surgery due to an infection he believed he contracted while in the Guanabara Bay.4

While it seems progress is being made to clean Rio’s water in time for the summer games, it is coming slowly. It is yet to be seen whether the competitive venues will be ready for next August, as well as if Brazil maintains their rigor after the Olympics.