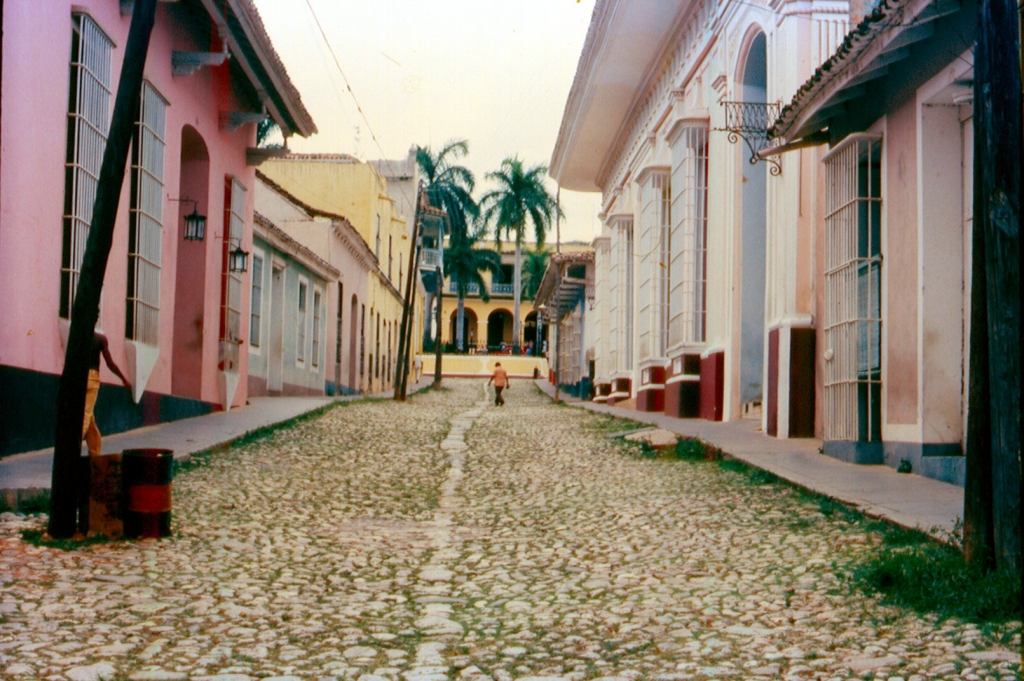 In most countries labeled as “developing country,” it is typical for birthrates to be extremely high, while health and education levels are low. But Cuba is an exception to the developing country rule: ever since the Castro Revolution in 1959, even with the label of “developing country,” Cuba has had extremely high levels of education and a world renowned health care system. Another aspect in which Cuba remains an outlier is their birthrate. Dating back to the 1970-80s, birthrates in Cuba have been dropping at alarming levels. Recently, a New York Times article highlighting this issue brought back into the spotlight the strange paradoxes of Cuba’s utopian government and its effects on the fertility of the nation.

Currently, Cuba has the oldest population in all of Latin America, a population that will require even more health care in the years to come.1 The factors leading to this unique circumstance are complex and interrelated. For example, many young people are choosing to leave the island to become US citizens, fearing that the new relations will make it harder to become naturalized. But, without young people and their future offspring, the aging population will become harder to maintain and could take a toll on the already weak economy.

Along with widespread migration out of Cuba, factors within the borders, such as legalized abortion, are further hindering the growth of the population. Many couples speak openly about their previous abortions to the press, noting that they chose to go through with the procedure because there is simply not enough money to support a child in Cuba.1 Unlike most developing countries, especially those with strong Catholic backgrounds (religion was suppressed in Cuba during the height of the Castro regime), do not have the option of legal abortion or contraception.

This issue has been evident since the 70s and 80s. An article written by Sergio Diaz-Briquets and Lisandro Perez in 1982, “Fertility Decline in Cuba: A Socio Economic Interpretation,” attempts to explain the various reasons Cuba’s fertility is so low. While the article is more than 30 years old, the circumstances in Cuba are still the same. The authors note seven socioeconomic factors that led to low fertility in Cuba: 1) socioeconomic reforms/modernization efforts, 2) severe housing shortage, 3) return of economic differentiation, 4) uneven economic performance, 5) low levels of consumption, 6) low or negative economic value of children, and 7) realistic/pessimistic economic prospects. While all seven factors play important roles in this issue, the housing shortage and weak economic prospects are the two factors that can still explain why low birthrates remain an issue.

In the boom years of Castro’s revolution, Fidel promised to build 1 million new housing units but ended up only building around 15,000 leaving people with little room to live.3 Many houses hold generations of families, including the current generation of couples now. Couples who are ready to have babies simply have no room to raise a child in houses filled with aging family members. With little prospects of finding their own home, they are forced to abstain from childbirth. Along with this, couples at this age have little hope for economic growth as the economy has been stagnant since the fall of the Berlin Wall. A period of 20 years of stagnant growth gives couples who are making $20 a month little hope to be able to raise a family. While other developing countries suffer from housing shortages and weak economies, there is room for hope that the economy can turn around. In Cuba, there is almost no hope that the economy can grow. Combine this with a non-existent housing market and you have the current birthrate decline we see today.

This is a complex issue with many historical factors. Now, with the new Cuban-American relations, we could see even further decline, not only in birth rate but in young people staying in Cuba. It will be interesting to see how the Castro regime handles this situation, as their current methods do not seem to be making an effect (couples interviewed in The New York Times piece noted that doctors have tried to persuade them to stop using birth control as part of a government campaign.)1 As with many social problems, there will be consequences to mass migration and low birth rate that could negatively affect the aging and non-aging populations of Cuba.

But there is also the possibility that the new relations could create economic hope, something that is greatly lacking in Cuba and which could help increase birth rates. It is also clear that the government needs to make a comprehensive housing plan so that new families can have room to grow. The Castro regime has been creative in the past; bringing hoards of young people to rural areas in the 60s to increase literacy rates with great success. While the regime is old and may seem to be stuck in the past, the regime has a strong history of changing the social landscape, and there might be a trick up its sleeve to help the falling birth rate in Cuba.