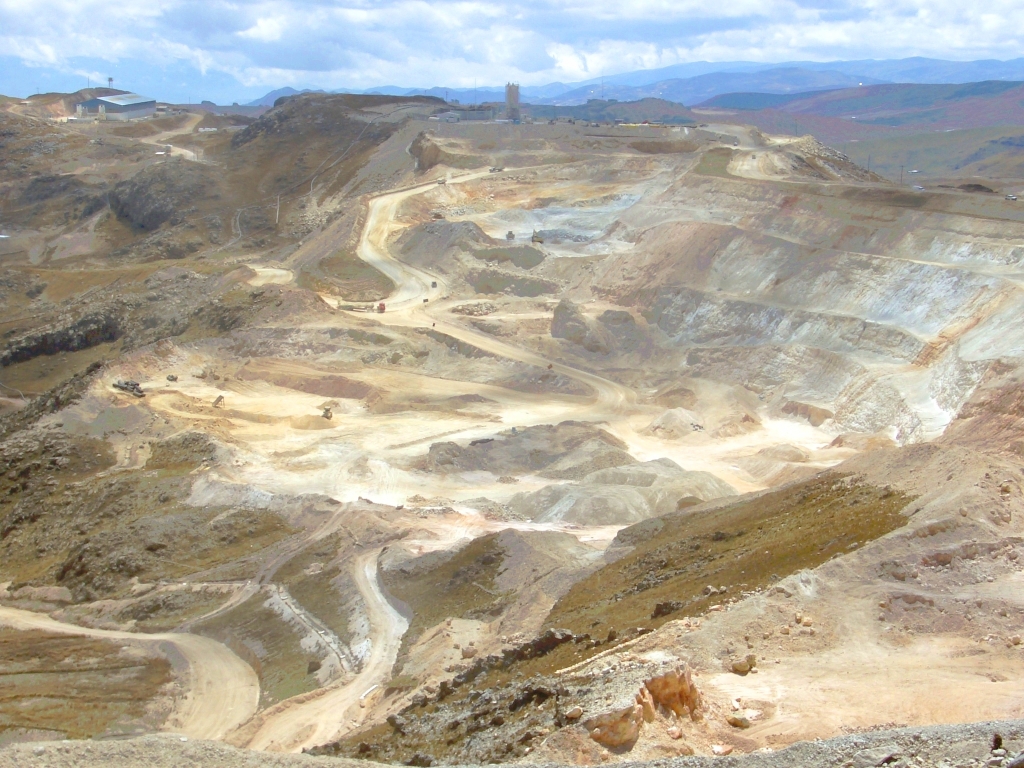 On the morning of September 29, 2015 at the USD$7.4 billion Las Bambas mine project in Peru, three activists were fatally shot by police at a protest concerning the rights of local residents in light of the mining venture. In all, 23 others, including eight police officers, were injured in the conflict, which saw 15,000 protesters attempt to enter the mine before being fired upon by police. In response, the Peruvian government declared a 30-day state of emergency that suspended Peruvian civilians’ right to assemble and their freedom from unlawful search and seizure.[1] This incident was Peru’s second anti-mining protest in 2015 that resulted in fatalities and a subsequent suspension of civil liberties. Recently, Peru has been trying to surpass China as the second largest copper producer in the world.[2] The issues surrounding the Las Bambas protest are a microcosm of this development’s impact.

These organizers are petitioning for more local economic participation, such as hiring locals, from the Chinese corporation MMG Limited. In addition, the organizers also are concerned for the environmental impact of mining In the Andean area, which affects the locals’ daily lives. The huge scale of this protest is an understandable response given that the Las Bambas mine will be the third largest copper mine in the world, yet it is owned and operated by a foreign power. Mining protests are common to Peru: “Some mining projects have been held up or derailed by vocal and often violent protests,” which has destabilized the investment climate in the industry.[3] Carlos Gálvez from Peru’s National Society for Mining argues that the unstable investment climate created by protesters is reflected in the 50 percent drop in Peruvian mining investment since its peak in 2013.[4]

The Las Bambas protests are the second incident of 2015 at a mine that has led to a national state of emergency (the other was at Tia Maria, owned by a Mexican firm). These two examples follow in the steps the Conga mining project, which has been on hold since 2011 when protesters raised environmental concerns and derailed the American-proposed project. Opposition to mining is prominent in contemporary Peru, but this type of economic/political ideology is not new to the region. Since the early 20th century, Latin Americans have argued against relying on the international industrialized economies for growth. This perspective developed because the commodity-owning countries had not reaped proportional economic benefits compared to colonial and neocolonial powers over the multiple centuries of capitalist extraction.[5]

While in 2015 the United States and other major world powers continue to exert hegemonic economic influence in the 21st century, China has been the most visible newcomer to the global capitalism playing field: it is the largest investor in the African continent, and it is extending its influence across the Global South to Latin America (of which the Las Bambas mine is one such example). Therefore, the Las Bambas conflict is part of a larger developing trend that will likely continue to be seen in the developing world: counter-hegemonic action towards Chinese international presence. This is a probable occurrence in any resource-wealthy and politically-conscious citizenry of the modern day because they are aware of their country’s natural resource earnings yet they see low levels of development and high inequality around them. Anti-Western sentiments fueled industry nationalizations worldwide in the 20th century, so Peruvians’ actions against Chinese mines represent a persistence of an anti-MNC ideology that is prevalent in areas formerly under colonial and neo-colonial exploitation.

Anti-MNC sentiments are a result of a lack of local economic development despite living amidst such vast resource wealth. Peruvians have clearly learned the lesson that protests can work in their favor to begin addressing this problem; the Conga mine project’s stalling in 2011 set the precedent. Although this and other protests were significant victories for affected Peruvians, other mining projects have continued, including Chinalco’s new Toromocho mine, another Chinese project. Therefore, rather than completely impede it, these protests will interrupt and influence the Peruvian mining industry.

Political elections in 2016 will be important determinants of the future of the Peruvian mining industry, which is the backbone of the Peruvian economy that faces an international downturn in commodity prices during the mid-2010s. According to an industry expert in Peru, the mining industry needs, “A champion for the industry inside the public administration––in Peru no one has provided that.”[6] This returns us to the problem of Peru’s unstable investment climate in its mining industry: currently, protests and a lack of government support are impeding mining investment. Therefore, voters need to seek candidates who are able and willing to articulate and enforce their requirements to mining corporations, which will enable Peruvian citizens to benefit from their country’s resource wealth without stopping production via protest.

The goals of these citizens are similar to any other local group living near natural resources: they feel a right to the economic rents of the land on which they live, as well as protection from economic degradation. Especially among multinational corporations that lack ties to the communities nearby production sites, there is no sense of corporate social responsibility (CSR), a concept stating that firms should take “interest in [their] broader social and economic impact” by engaging in social spending beyond their expected financial obligations.[7] It appears that the best response to protestors’ demands in Peru is for mining firms to adopt CSR practices, which would mean hiring locals as well as investing in local development projects, including infrastructure, anti-pollution efforts, and human capital formation.

Conclusion: Implications for Peru, Beyond

Incorporating CSR is an important step in the Global South’s 21st century development for human and economic development (e.g. human capital formation, financing infrastructure, etc.) and for environmental concerns. While Western firms did not face these restraints during colonial and neocolonial times, the new global norms surrounding environmentalism and poverty prevention are important factors that need to be addressed by economic actors in the Global South. If they fail to implement CSR practices, these corporations will continue to face opposition from locals such as what we’ve seen in Peru. Therefore, while it would be ideal for foreign companies to voluntarily conduct true CSR, it is vital for national governments to step forward and bargain in their peoples’ favor as a means of forcing the rise of CSR in their country.

Thus, the mining industry will prove to be a key issue in the 2016 Peruvian general elections. If instability continues to slow or even prevent production, Peru will likely see a downturn in their GDP and tax revenue as a result of lower mining investment, which will impact the entire nation. In order to garner a better quality-of-life, voters will need to seek out politicians who seek to continue growing the mineral industry while garnering CSR guarantees from companies. 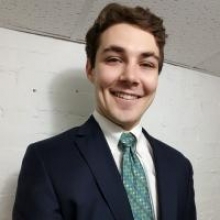 Andrew Van Treeck
Andrew Van Treeck is a senior at the University of Pittsburgh majoring in Economics, Political Science, and History. This article was written as part of the course ‘Latin American Economic Development’, a writing seminar offered by Professor Marla Ripoll in the Department of Economics.