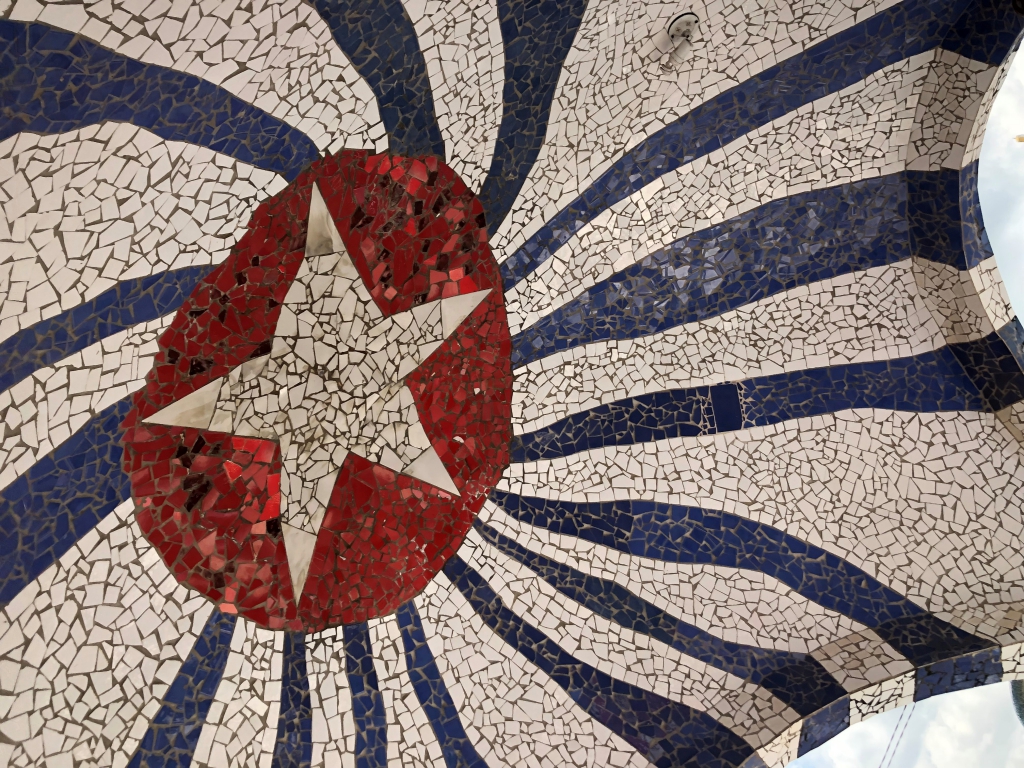 November 2020 was an eventful month in Cuba.  At the beginning of the month, rapper Denis Solís received an unjust eight-month prison sentence for speaking out against a police officer, prompting a hunger strike to take place in the home of Luis Otero Alcántara (Henken, 2020).  Later that month, police raided Alcántara’s residence, allegedly to stop a COVID-19 restriction violation (Henken, 2020).  Much more likely, however, is that the authorities were trying to stop this act of resistance against state action.  In response, hundreds gathered outside of the Cuban Ministry of Culture, refusing to be silenced (O’Grady, 2020).  At the end of the day, ministry officials met with about thirty of the protestors to discuss the purpose of the demonstration (O’Grady, 2020).  The incident garnered international attention for being a powerful act of dissent against the repressive Cuban government.

In a country where the government reacts with great hostility to any act of resistance, activists in Cuba have long had to get creative, and MSI is no exception.  This is even more so the case during the COVID-19 pandemic, which has made traditional large protests nearly impossible.  The incentives launched by one member of the group, Reyner Leyva Novo, highlight how MSI has worked around these challenges.  For example, Leyva Novo calls upon people to whistle together at a set time every night (Fusco, 2020).  Similarly, he has also invited people to turn off their televisions during a specific government program (Fusco, 2020).  Another such example is how he encourages people to brush their teeth in public (Fusco, 2020).  None of these actions are technically illegal, and to the casual onlooker, they probably do not seem like much, but this is precisely their power.  Most forms of protest are quickly repressed in Cuba, but these diffuse, collective, seemingly innocent actions are much harder to shut down.  They prove the resilience of MSI and the more general resistance to the current regime.

As many members of MSI are artists, some forms of resistance are more explicit and utilize visual media.  In the aftermath of the November 27 protest, for example, artists in the movement made videos about the protest and the reasons for joining it to try to crystallize the experience (Fusco, 2020).  Camila Lobón, a visual artist, and Katherine Bisquet, a poet, collaborated and hung a bed sheet that had the phrase, “13 days of deprivation of illegal liberty. We have the right to express ourselves freely” painted on it to protest their house arrest (Fusco, 2020).  These artists, like Alcántara, risk imprisonment and mistreatment by the government to exercise their artistic expression and continue to push the envelope after experiencing this repression.

Despite the craftiness of many of their acts of resistance, the members of MSI still have frequent run-ins with the law.  According to Camila Lobón, many members often face harassment and surveillance by the government (Fusco, 2020).  Indeed, Amnesty International tracked the government surveillance of several key members in the aftermath of the November 27 protest and found a shockingly high level of police presence at their homes.  The amount of surveillance, both by marked and plain-clothes officers, was so heavy that many could not even leave their house without being arrested (Cuba: San Isidro movement and allies under frightening levels of surveillance, 2020).  Amnesty only tracked the residences of a few individuals and believes that many other protesters and journalists covering the protest were similarly monitored by the state (Cuba: San Isidro movement and allies under frightening levels of surveillance, 2020).  The surveillance highlights the dangers that MSI risks in fighting for the right to freely express themselves.

MSI is far from the first social movement to pop up in post-Revolution Cuba, but the circumstances of the times they are operating in may make them different from unsuccessful past movements.  The principal reason for this is the steady increase in access to the internet on the island.  Over the course of the past decade, Cuban internet has become progressively more accessible and affordable.  Cubans can access the internet at hotspots by using cards purchased from the government as well as through plans on their phones.  Additionally, since 2017, some homes have been allowed to have their own connection (Cuba offers 3G mobile internet access to citizens, 2018).  As a result, social media is more accessible than ever.  Cubans are able to connect with each other and share what is happening in the country without a filter in a way they have never been able to before.  While the government has selectively cut out internet service for individuals they view as a threat in the past, social media has by and large been an integral part of recent social movements in Cuba.  Alcántara went as far as to tell the Wall Street Journal that “the digital revolution is the greatest revolution since 1959” (O’Grady, 2020).  Unsurprisingly, MSI has capitalized on this new tool.  Many of the projects launched by Leyva Novo mentioned earlier were promoted online and had accompanying hashtags to raise awareness (Fusco, 2020).  Leyva Novo says that he is not the only one doing this (Fusco, 2020).  Other hashtags used by MSI include #YoVotoNo or #YoNoVoto to protest of the 2019 constitution referendum, #BajenLosPreciosDeInternet to protest high internet costs, and #YoSoySNET to protest the end of the “street-net” Wi-Fi network (Henken, 2020).  Further, MSI uses Facebook, Twitter, and Instagram to connect with followers, both in Cuba and worldwide, and raise attention about what is happening to them (Fusco, 2020).

Resistance in Cuba has long faced censorship and repression, but MSI demonstrates how the internet may be a potent tool to change this.  Posting photo and video evidence of what is going on in Cuba makes it harder for the government to deny the fundamental reality of the plight of its people.  Additionally, the internet creates global solidarity and pressure on the Cuban government.  No longer can the government simply control what information is coming out of the country.  People in the rest of Latin America, the United States, and elsewhere around the world can follow MSI and its members on multiple platforms and learn more about their resistance and the reaction it is provoking.  Though only time will tell what results MSI may see, their utilization of the internet will undoubtedly make them a force to be reckoned with in the fight for freedom of expression and the right to dissent in Cuba.