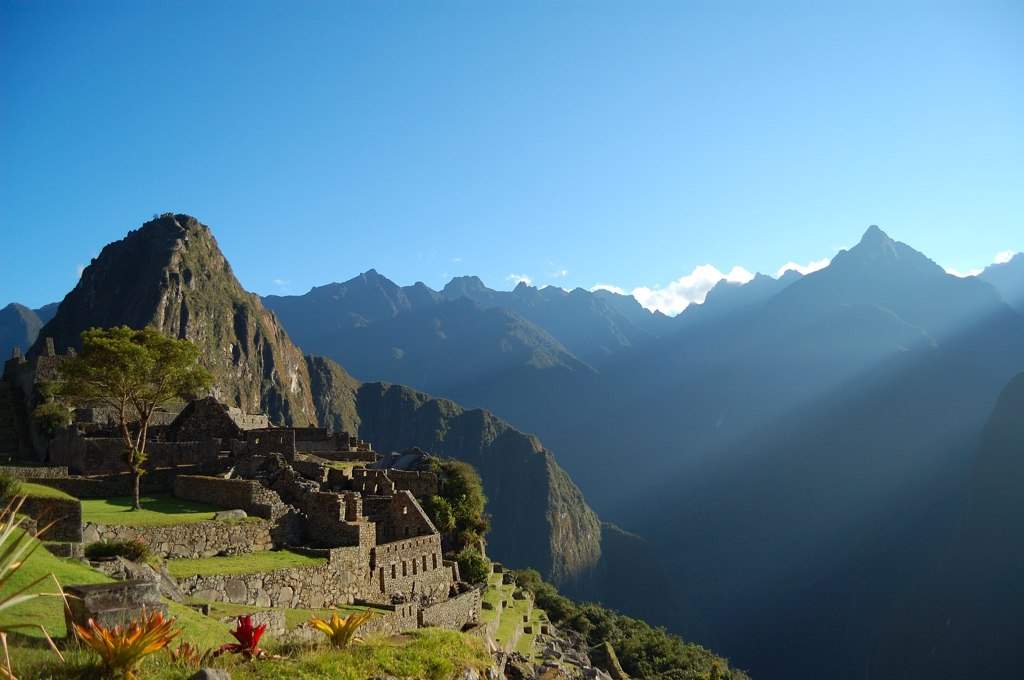 Renata Flores, a 15-year-old from Ayacucho, Peru, has taken major strides in promoting what is considered a dying language. Flores, a prior contestant on the TV program, La Voz Kids, has produced several YouTube videos translating hit pop songs into the indigenous language, Quechua. Her videos “The Way You Make Me Feel” by Michael Jackson and “Fallin” by Alicia Keys have picked up over one million views.

Despite the fact that Spanish and Quechua are the official languages of Peru and it is still spoken by 19 percent of Peru’s population, it has seen a steep decline of use. It is no longer taught in schools and must be passed down from family members. Even if they were exposed to it, the younger generation often denies their cultural and linguistic roots in favor of using Spanish. The reason for this is the social stigma around the language. In the past, the indigenous population and the Quechua language were linked to the lower class. "I think that's what they think, Quechua equals poverty, and they don't put value into it. But that's not right,” says Flores.

“There exists a strange dichotomy between the pride in the history and culture of the Inca Empire and the disdain with which the living descendants of this empire are regarded. The unfortunate result of these attitudes is that many Quechua speakers hide their linguistic roots. Speaking a fractured Spanish with their children, who learn to speak neither Quechua nor Spanish well, they prefer to pass as Spanish speakers.” Since the arrival of the conquistadors, Spanish has been the language of power in this region. Speakers of the country’s native tongue have had to learn Spanish just to get by even in their own communities. Renata Flores and her classmates even learn English in their schools for its global usefulness over Quechua. There is very little aim at bilingualism in the schools; even where attempts at using both languages have been made, they have been exclusive.

Renata Flores, through her music videos, is attempting to revitalize Quechua and to make it appealing to the younger generation. She is making her people proud and she’s giving them a reason not to be embarrassed by their heritage. “We can’t abandon our roots because this is ours, it’s a heritage that we shouldn’t allow ourselves to lose” Flores believes. She’s spearheading a project called “Los jóvenes también hablamos Quechua” (the youth, we speak Quechua, too) as part of the Associación Cultural "SURCA", which helps youths to be agents of change in the world through art. For more information, check out her website: http://renatafloresperu.com/.