Reflections on the Inter-Oceanic Highway in the Southwestern Amazon 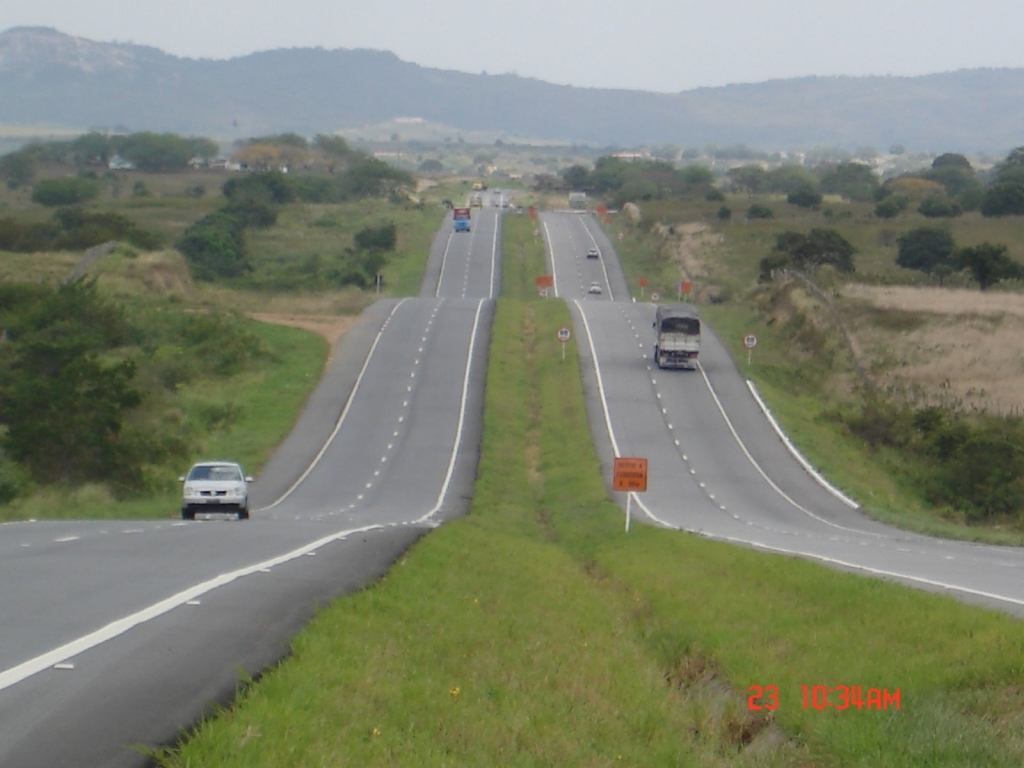 A mainstay of development policy has been the promotion of roads and other infrastructure to support economic development (World Bank 1994). In the last decade-plus, infrastructure has again been prioritized, increasingly as a means of fostering economic integration among neighboring countries (Bourguignon and Pleskovic 2008). While trade agreements provide the institutional frameworks to permit international exchange, infrastructure on the ground is also required affords the physical integration necessary to move commodities and capital.

The result is an array of trans-boundary infrastructure projects around the world, including in Latin America. Perhaps no other program in the region has the reach and scale of the Initiative for the Integration of Regional Infrastructure in South American (IIRSA). IIRSA was constituted by the governments of a dozen countries in South America in 2000 (IIRSA 2008). IIRSA was organized around a series of “axes of integration,” key locations around national frontiers targeted for infrastructure upgrades (CEPEI 2002).

It is significant that projects under IIRSA contemplate trans-boundary infrastructure in regions still rich in natural resources, like the Amazon. This has renewed attention to longstanding debates over the wisdom of infrastructure (Perz, et al. 2012). While economists have indeed documented that infrastructure stimulates economic growth and reduces poverty, ecologists have repeatedly shown that infrastructure fragments habitats and damages watersheds, both of which may result in species extinction, and social scientists concerned about inequality have noted that infrastructure often leads to conflicts over land and other natural resources. Hence while trans-boundary projects under IIRSA may well foster economic growth, they are also likely to cause ecological damage in biologically important areas of Amazonia, and they may not bring benefits to particular social groups.

One of the first projects under IIRSA was the Inter-Oceanic Highway (IOH), which was paved from 2006 to 2010 in southeastern Peru. The IOH is named for integrating the southwestern Amazon with Atlantic ports in southern Brazil as well as Pacific ports in Peru. As such, the IOH in principle permits transit across South America and integrates a resource-rich portion of the continent into global commodity networks. However, it remains to be seen if paving of the IOH fosters economic integration at the local and regional levels.

We therefore conducted a tri-national survey of rural communities in the frontier where the IOH passes from Brazil into Peru along the frontier with Bolivia (Perz, et al. 2014). Of particular interest in our study was to see if households in rural communities with highway paving reported more or stronger ties with local and regional markets. We asked rural households if they sold their produce, owned a house in town, had absent family members in a town, or visited health care professionals in towns. Underlying these questions is a large scholarly literature on the geography of economic networks and transport systems (Isard 1956; King 1984; Taaffe 1996; Fujita, et al. 1999). Both argue that greater accessibility, as via highway paving, should permit greater spatial interactions among locations.

A key assumption in such thought is that locations are in equilibria with each other, a reflection of the importance of maintaining efficiencies in transit between locations. So for example, rural producers will primarily sell to the nearest market to minimize transportation costs, but if their means of transport becomes easier, such as via highway paving, they might sell their produce farther away if they can get a better price. Here trans-boundary infrastructure raises an interesting question, since national boundaries present additional complications for spatial interactions. To continue the example of the rural producer, they might sell in a small market in the same country, but with a new trans-boundary highway, they might go farther across a national border to a market with better prices. This however assumes border controls do not matter. It is thus an open question whether trans-boundary highway paving is sufficient to stimulate trans-boundary commerce and thus regional integration.

We therefore gathered information about the towns where rural producers sold produce, had urban houses, and so forth. We used the information to distinguish households that sold to the nearest market, the regional capital, some other town in country, and a town in another country. If the equilibrium assumption of previous work holds for the case of trans-boundary infrastructure, there will be more interactions among households in communities with paving. Though most interactions will be local, there will be some more distant interactions due to easier access provided by the highway, including trans-boundary interactions.

At the time of fieldwork, paving was complete in Brazil, underway in Peru, and planned in Bolivia. This permits comparisons among countries, and also in the Peruvian case among communities with and without paving. We assessed interactions in terms of the number of ties (number of products sold, number of household members living in a town, etc.) and the strength of ties (amount of products sold, durations of time for owning a house in a town, etc.).

The findings were mixed with regard to equilibrium expectations from previous work. On the one hand, households in Brazil, which had completed paving, also reported more ties to urban areas. Further, all households reported more ties to the nearest market. Both of these findings suggest a region in equilibrium despite paving of the IOH. On the other hand, households in Peru, where paving was underway, reported fewer market ties than those in Bolivia, which largely lacked paving. In addition, there were few ties across national boundaries, even when travel distances were short. Finally, the relationship of travel time to markets was not related to the number or strength of ties in Peru, where there were large differences in travel times due to incomplete paving. These findings suggest a tri-national frontier in a state of flux.

We interpret the mixture of findings as a reflection of multiple processes at work in the tri-national frontier with the IOH. While the IOH did seem to facilitate local accessibility from rural communities to nearest towns, highway paving as of the time of fieldwork had less of an impact on rural households connecting to more distant markets. One interpretation is that we had not waited long enough to observe impacts after the onset of paving; but another possibility is that the effect of paving was rapid and a new equilibrium had already been established in the region. Our view is that highway paving was having impacts in the southwestern Amazon, but of a differentiated and partly unexpected sort. There has been significant rural-urban migration in the study region, and it is likely that the IOH has only facilitated the shift to towns. The impacts differ among distinct social groups however, and it is likely that many rural households, including those that left the countryside, felt that they had limited capacity to take advantage of the opportunities afforded by the highway.

This interpretation is bolstered by other changes in the southwestern Amazon following our fieldwork. For example, highway paving in Peru after 2005 coincided with the global economic downturn in 2008, which stimulated rises in commodity prices. The highway thereafter facilitated the migration of highlanders from the Peruvian Andes into the Amazonian lowlands in a gold boom. Also in 2008, violence erupted in the Bolivian portion of the tri-national frontier as drug traffickers fought over control of transit routes from Peru into Bolivia. Such routes had become more valuable with highway paving, which eased the transit costs for distributors. There is also increasing tourism of Brazilians through the study area as they seek to reach sites such as Machu Picchu, Nazca, and others. Finally, the devastating earthquake in Haiti in 2010 led to emigration by professionals through Peru along the IOH and into Brazil, where they seek work. Hence the IOH has facilitated the movement of people and goods across borders, but much of said movement involves people from outside the tri-national frontier, such as Brazilian tourists and Haitian migrants, and illegal economic activity, such as drug trafficking and informal gold mining.

Globalization is not a simple process, especially as regards the infrastructural requirements on the ground. Consequently, it should not be surprising that trans-boundary infrastructure, a key requirement for regional integration into global commodity circuits, will generate unexpected outcomes. In the southwestern Amazon, paving of the IOH under IIRSA has had rather less impact on rural communities as regards their ties to towns than it has on other interest groups. Meanwhile, deforestation has risen in the tri-national frontier around the IOH (Perz, et al. 2013), and rural communities show limited signs of having benefitted from highway paving. There remains a need to finds ways to maximize the benefits while avoiding the problems of highway paving, as via more effective governance of regions being integrated under large-scale programs (Brown, et al. 2002). 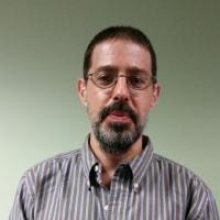 Stephen Perz
environmental change, land use practices and land cover dynamics, and the socio-spatial processes of road-building in the Amazon.