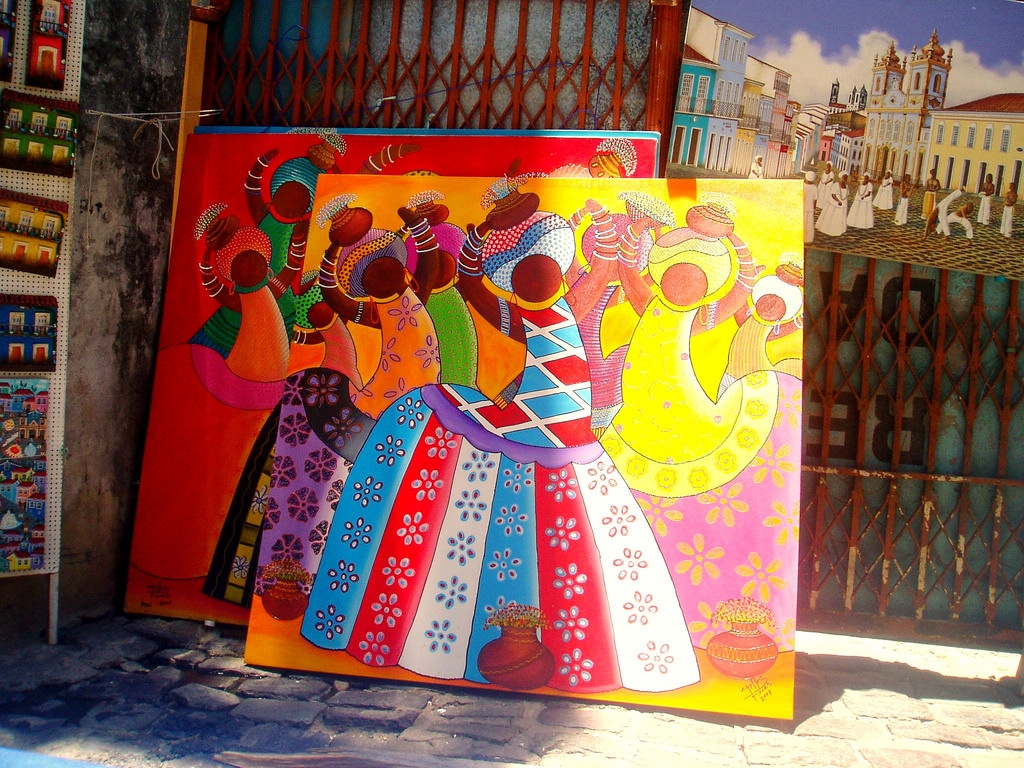 On Wednesday September 6th, the University of Pittsburgh was fortunate enough to begin its series of faculty book talks with a presentation from Distinguished Professor of History, George Reid Andrews, revolving around his recently published book,Afro-Latin America: Black Lives, 1600-2000.

The book was actually based on a series of lectures Andrews was asked to deliver at Harvard University in 2012.  Realizing that it would be very unlikely that a majority of people would have ever been exposed to much information regarding Afro-Latin America, Andrews provides an extensive look into the history of not only the people representing this culture, but also the terminology adopted for the movement. As such, his work can be enjoyed by both passionate historians and curious scholars alike.

During his talk, Andrews touched on a number of challenges that he faced while compiling his research and which continue to spark discussion in the field.  He noted that the term Afro-Latin America is often defined to include all regions of Latin America where significant groups of people of known African ancestry are found. This leads to a few questions, namely: how do we define significant? And how is somebody of known ancestry when there are gaps in documentation?

Andrews is of the opinion that in Latin America, ancestry is determined in methods similar to those adopted in the United States; we often use markers like skin color, hair, facial features, etc. to guess the origin of one’s ancestors.  As for significance, Andrews takes this to mean how numerically significant a group is, as in, how populous a group is.

One participant in the discussion was quick to point out a possible solution to the situation: more recently, we have gained access to technology that allows us to trace an individual’s DNA and determine their absolute racial identity.  While acknowledging the truth in this observation and his interest in it, Andrews maintained that in a real world situation, we still largely depend on physical attributes to make classifications and judgements, and for that reason he does not detail with technical genetic testing in his work.

Of course, even by taking genetics out of the picture, Andrews faced a mammoth task of tracking down relevant census information pertaining to Afro-Latin Americans. Because colonial governments assessed taxes partly on the basis of racial identity, censuses taken in the second half of the 1700s do provide information on race. During the 1800’s and 1900’s, however, almost every country stopped counting by race, and of the few countries that did, were unlikely to publish these figures.

Therefore, Afro-Latin America: Black Lives, 1600-2000 is woven together by a compelling combination of census data gathered from different countries all over Latin America, histories of Afro-Latino social and political movements, and articles and personal memoirs by Afro-Latin American figures to create a rich history of an often overlooked demographic.

Andrews concluded his talk by indicating the need for accurate censuses which take racial differences into account.  By having access to these numbers, he said, groups like Afro-Latin Americans are better able to present quantifiable inequalities to create more successful movements to combat these injustices. Politicians are able to negate the notion that their country or state is less equally represented than another, but when presented with concrete numbers that can prove it, lawmakers feel the pressure to work towards an egalitarian society.