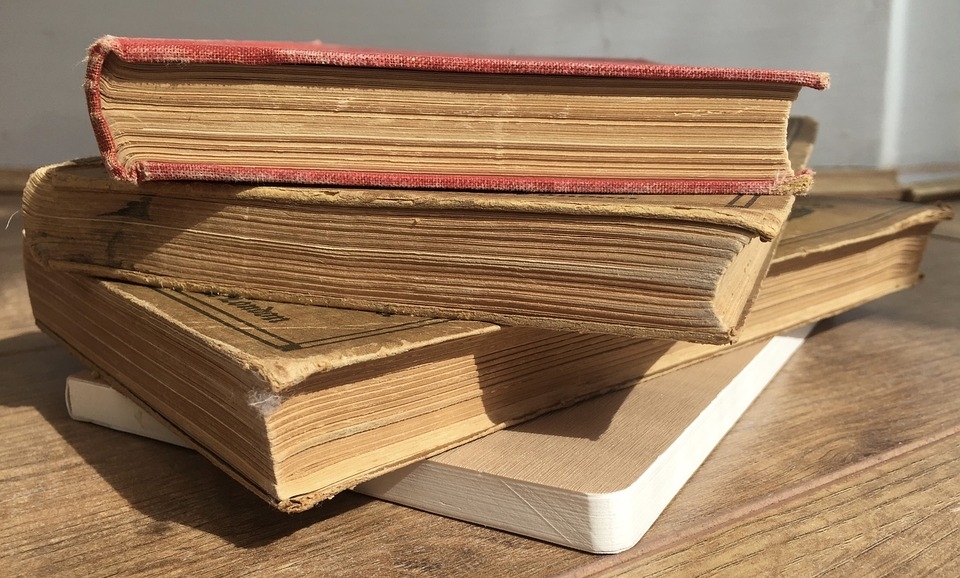 Last week I had the exciting opportunity to sit in on portions of an international symposium hosted by the University of Pittsburgh on Peruvian author Gamaliel Churata. The two-day long event titled Gamaliel Churata: Envisioning the Circulation of Andean Epistemologies in the Age of Globalization brought together writers and scholars from all over the world. Among them were the university’s own Ariel C. Armony, Senior Director of International Programs and Director of the University Center for International Studies; Scott J. Morgenstern, the Director of the Center for Latin American Studies; and Jerome Branch, Chair of the Department of Hispanic Languages and Literatures. You can see a complete list of presenters here: http://clasconference.org/churataconference/node/3. The event was preceded by an Andean ritual led by José Luis Ayala, who is an Aymara writer and Yatiri (a medical practitioner and community healer among the Aymara of Bolivia, Peru, and Chila). While his gratitude-filled presentation lasted about an hour, we were informed that a similar opening ritual done traditionally would have taken forty-three hours. This blend of Andean culture with that of the Western one I have grown accustomed to felt like a perfect representation of Churata’s work, which as Maya Aguiluz Ibargüen of the Universidad Nacional Autónoma de México explained, strives not to propose a struggle between the “good” and the “bad” but rather to harmonize indigenous and western facets. Churata, born Arturo Pablo Peralta Miranda, was an Andean philosopher who used his poetry, political writings, and literary works to propel indigenous culture and schools of thought into a modern context. His works are interesting in that they propose a number of “unthinkable thoughts” that open the door to questions of interpretation and reality. One of his most celebrated works presented at the conference “El pez de oro” uses these open-ended descriptions to blur the conception of culture as we know it and instead focus on a traditionally Andean concept of experience through connection with the earth and nature. Opposite of the flowing coexistence of which Ibargüen spoke, Helena Usandizaga of the Universitat Autónoma de Barcelona described the clashing of differences, especially noticeable in the battle between languages used in Churata’s writing. However, as was discussed, Churata used these dangerous but necessary disagreements to force readers to question themselves. Churata’s writing is provocative, but more importantly productive. What is more, the use of words and phrases that do not exist in dictionaries or do not translate really allow the reader to see the world through Churata’s mind. It soon became clear to me that the enigmatic quality of Churata’s work is what makes it so exciting. Although many of the men and women present in the room had spent years studying Churata’s literature and had even written introductions and analyses of them, everybody was hanging onto each lector’s words, hoping to glean some further understanding from their peers. Dialogue continued without pause during coffee breaks, and it was apparent that two days was not enough time to satisfy the numerous questions that remain. Elizabeth Monasterios, Professor of Latin American Literature at the University of Pittsburgh and Co-editor of the Bolivian Studies Journal attested to how this complexity has been a major roadblock in her and other educator’s fight to get Churata into the classroom. It is only through further discussion among equally inspired students that the puzzle that is Gamaliel Churata’s writing can be put together, but the extensive material and possible routes of interpretation make creating a curriculum that can fit within one semester difficult. Everyone present was hopeful that this conference brought together some common understanding that could serve as a starting point for such a course. The conference came to a close with Amaratt Peralta, Churata’s son and the custodian of his unpublished manuscripts. He recalled the long nights his father stayed up writing, spoke of the ties between Churata’s characters and people in real life, and even told of how he and his father had moved to Bolivia with nothing besides two suitcases and a box of writings. However, he above all remembered his father not as an intellectual and a writer but as a human being with an adoration of the Andean life he so skillfully composed. Peralta graciously opened up to everyone present, describing how the discussion of his late father’s works brought him back to his time with him, which he described as being in another world. Although they will never have the pleasure of meeting Gamaliel Churata, it is without a doubt that through his written legacy readers still have the opportunity to enter the captivating dimension he created, which is truly Churata’s world.