Pelo Malo: A Look into the Complexities of Identity in Latin America 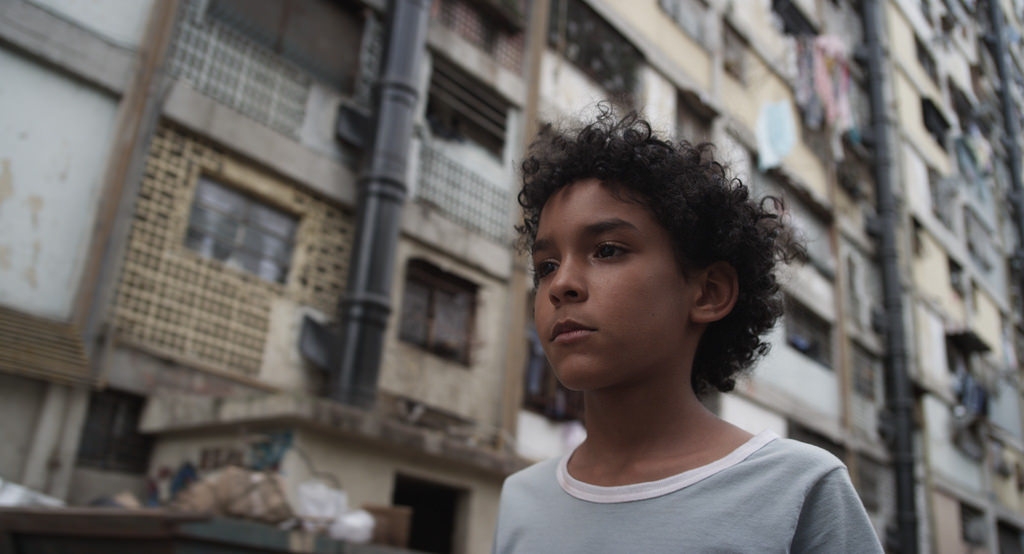 Pelo Malo is a poignant coming-of-age story which chronicles the journey of Junior, a young boy growing up in Caracas, Venezuela. The film, written and directed by Mariana Rondón, has garnered much critical acclaim since its release in 2013. In the 2013 Festival of San Sebastián, Pelo Maloreceived the top honor of the “Concha de Oro,” which is awarded for the best film.1

The term ‘pelo malo,’ or ‘bad hair,’ is a colloquial expression used in Venezuela and the Caribbean to refer to hair of Afro-Latino people.2 This negative view of the natural hair of African descendants leads many to straighten their hair. In fact, the beauty industry in Venezuela is a key part of the economy, capitalizing on people's’ insecurities and desires to conform to certain ideals of beauty.

Junior has a head of thick, dark curls, a symbol of his mixed ethnic background, including ancestry from Europe, Africa, and indigenous Americans. Throughout the film, Junior desperately tries to straighten his hair, attempting to apply oils and mayonnaise as relaxing agents, as well as begging his grandmother to blow dry his hair. Junior is preparing to enter school, and he needs to have a photograph taken for acceptance. He wishes to have his photograph depict him as a rock singer with straight hair, which angers his mother who wishes her son would be more like other boys his age.

Besides racial or ethnic identity, Pelo Malo also starts a conversation about gender expectations and sexuality in Venezuelan culture. In an interview with Remezcla, Mariana Rondón, the writer and director of the film, answers a question about how typical Junior’s obsession with his hair would be for a boy his age in Caracas saying, “That’s the critical point in Pelo Malobecause the topic about wanting to have straight hair is only socially acceptable for women. That’s not a man’s thing. The Caribbean macho never straightens his hair. And that’s the drama and issue that this movie unleashes. Why does hair straightening have to be tied to gender? This small detail shows us that besides the great vanity we have about our physical appearances, there is a chauvinism and sexism in our society. The hair allows for other prejudices to rise to the surface that the other characters have including his own mother, grandmother, the neighbor, everyone.”2

Overall, Pelo Malois a film that demonstrates the complexities of identity in Venezuela, with regard to racial identity, gender, and sexuality. The film gives audiences a snapshot of the daily life of a young Venezuelan boy who struggles with his identity and sexuality in the face of intolerance and negative messages everywhere from the media, his friends, his family, and society as a whole.