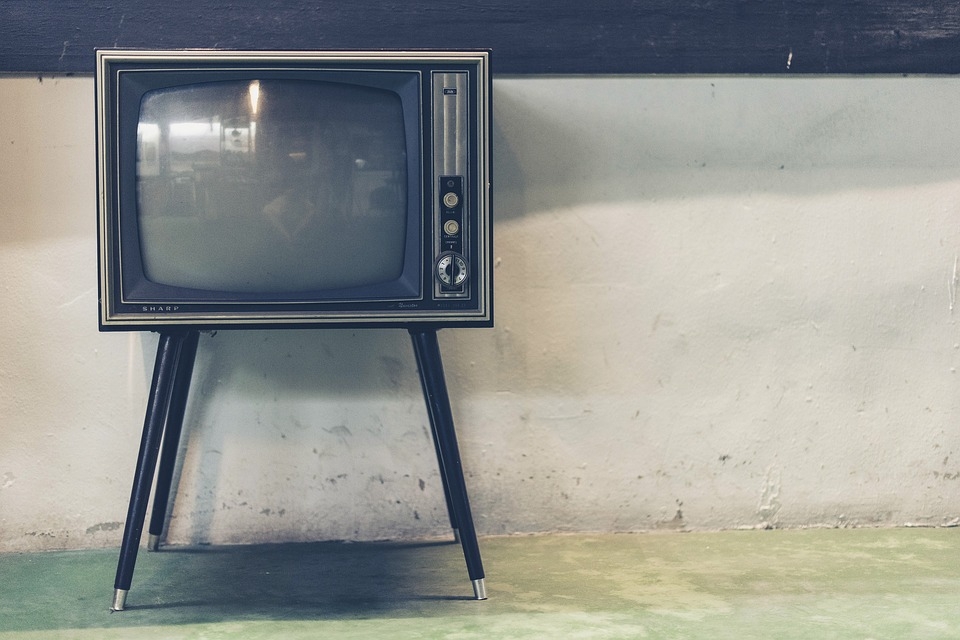 Brazil is the largest country in South America, and as such it is home to as many walks of life as it is terrains. When it comes to lifestyles, income, and education levels, there is no one Brazil. You can see this just by looking at the nation’s literacy rates; despite the growth in recent years which led many economists to regard Brazil as the future of the market, as of 2015, 7.4 percent of the population was still illiterate (Central Intelligence Agency 2017).  This comes as an improvement, though, from 1980, when the adult literacy rate was only 74.6 percent (Knoema 2017).

How, then, can such a population be reached to introduce new ideas or affect any sort of change?  The Pesquisa Brasileira de Mídia (PBM) recently reported that a little over half of all Brazilians do not use the Internet, and only 19 percent of respondents read newspapers on a weekly basis (Almeida 2015).

Being a “word-of-mouth” culture, Brazil took strongly to the newly introduced television in the fifties, and the popularity of the television only continued to grow as it became increasingly easy for everybody to have a TV set. One study actually found that access to televisions eclipsed access to education (Hudson 2012). For years now, TV has had a near 100% penetration rate in Brazil, with 73 percent of Brazilians watching an average of 4.5 hours of TV every day (Almeida 2015).

One network in particular has succeeded in captivating this audience: TV Globo.  Not only is it Brazil’s largest broadcast network, but it is also the largest media company in Latin America – in 2013 its revenues reached $6.3 billion USD. To put the network’s popularity in perspective, 91 million people (almost half of Brazil’s total population) watch TV Globo each day. In the U.S., only one network achieves that kind of participation once a year, when the Super Bowl is aired (The Economist 2014).

Of course, this kind of access to Brazil’s people is enticing to advertisers and news channels, and by nature they are able to easily influence a large amount of people.  However, since their inception, Brazilian telenovelas have proven to have a far more significant impact on Brazilian culture than any other program.

This might come as a shock to anybody accustomed to the soap operas of the United States, which are largely considered secondary programs intended for a very specific set of viewers who are home each afternoon to watch a storyline that could last for decades.  In contrast, novelas are the primary output of Brazilian television, and millions of men and women tune in each night to watch their favorites (Prado 2016). As John Hudson from The Atlantic wrote, “by the 1980s and ‘90s all of Brazil was dominated by the Globo network, whose prime-time novelas were often a central topic of conversation…”. As such, novelas are responsible for a number of lifestyle choices of the Brazilian people, and they also play a major role in bringing taboo social issues to light and subsequently increasing tolerance of such issues (Webster 2009).

Two famous studies conducted by the Banco Interamericano de Desenvolvimento (BID) were especially informative in quantifying the effect that novelas have had on Brazilian social behavior.  In particular, they focused on the link that telenovelas from Rede Globo had on Brazilian women’s attitudes towards divorce and children between the 1970s and 1990s (Ferrara, Chong, Duryea 2009).

Because the transmissions from the Globo network expanded 98 percent between the 1960s and the 1990s (from practically zero homes to 17.9 million), researchers were able to draw a correlation between telenovelas’ prevalence and corresponding drops in the country’s fertility rate and rising divorce rate. The first study revealed that in areas with a signal for the Globo network, the number of births was significantly lower than in those without; in total, since the 70s the fertility rate in Brazil dropped more than 60 percent (the year before signal to Rede Globo was introduced there was no change in the fertility rate). The divorce rate also multiplied more than five times from its original figure in the 1980s (Ferrara, Chong, Duryea 2009).

The studies further connected this drastic change with the content of the novelas. Compiling data from 115 Globo telenovelas aired between 1965 and 1999 at the most-viewed timeslots of 7 pm and 8 pm, researchers were able to find some common themes. The majority of these novelas showed a model of a small, attractive, urban family pertaining to the middle or upper class, and would adversely include unhappy supporting characters from large, poor families. 67 percent of the leading ladies did not have any children at all, and 26 percent of the female protagonists were also unfaithful to their partners (Ferrara, Chong, Duryea 2009).  As such, there is compelling evidence to say that Brazilian novelas have an incredibly strong influence on the country’s people.

Because of the unmistakable impact these programs have had on Brazilian culture, they offer a unique opportunity to open a nationwide discussion on a number of topics presented through a fictional landscape.  In 2009, soap opera star Bruno Gagliasso’s role as a recently diagnosed schizophrenic helped in launching a campaign to end mental illness stigmas.  In this same novela, one episode in which a young girl shaved her head for chemotherapy motivated 23,000 bone marrow donations the following month (Webster 2009).

Most recently, the 2017 novela “A Força do Querer” (in English, “Edge of Desire”) has been sparking conversation over a particularly touchy subject in Brazil: transgender people. The series follows the experiences of the main character Ivana as she becomes Ivan.  The show also includes a number of transgender actors like 24-year-old Tarso Brant, who is incredibly passionate about the awareness the novela has created about transgender issues in modern Brazilian society (Estado de Minas 2017). “Edge of Desire” has offered the country, which, for the most part, has little to no understanding of transgender identity, some insight into the struggles transgender people face.

This awareness could be particularly crucial given the newly reestablished conservative government. Last year ended a 13-year administration of the leftist Workers’ Party, which was applauded for its development of a number of social policies, including the legalization of same-sex marriage in 2013 and the permission to change a person’s name and gender on certain government-issued I.D.s (Sims 2017).  This headway is now being threatened by the increasing popularity of evangelical churches and conservative politicians who oppose LGBT rights. One such politician who is well-known for his strong opinions on the LGBT community, race issues, and gender equality, far-right candidate Jair Bolsonaro, currently holds second place in the 2018 presidential election opinion polls with 18 percent of the total votes (Marshall 2017).

The policy changes proposed by conservatives would only add to the already incredibly challenging life transgender people face in Brazil. The Association for Women’s Rights in Development cited Brazil as the “world’s deadliest place to be transgender,” and it has the highest rate of transphobic violence in the world (Hellerstein 2011).  Last year, at least 144 transgender people were killed in Brazil, and this year the count is 138 people and counting. As a result of the social exclusion transgender people face, an estimated 80 percent must earn a living through prostitution and return to overpopulated group homes to avoid the present danger (Sims 2017).

While “Edge of Desire” has endured a number of critics, it has also been the object of interest for about 50 million viewers every night. There is hope that, like the novelas before it, the program has succeeded in shedding light on a topic which is so misunderstood in Brazilian society. Although it may be some time before we are able to see the affect the story has on Brazilians, if any, as its writer and creator Glória Perez expressed, “the soap opera is a reflection of Brazilian society at any given moment… I thought it was time for us to talk about it” (Sims 2017).