National Hispanic Heritage Month in the United States: A Brief Note About Its Past and Future 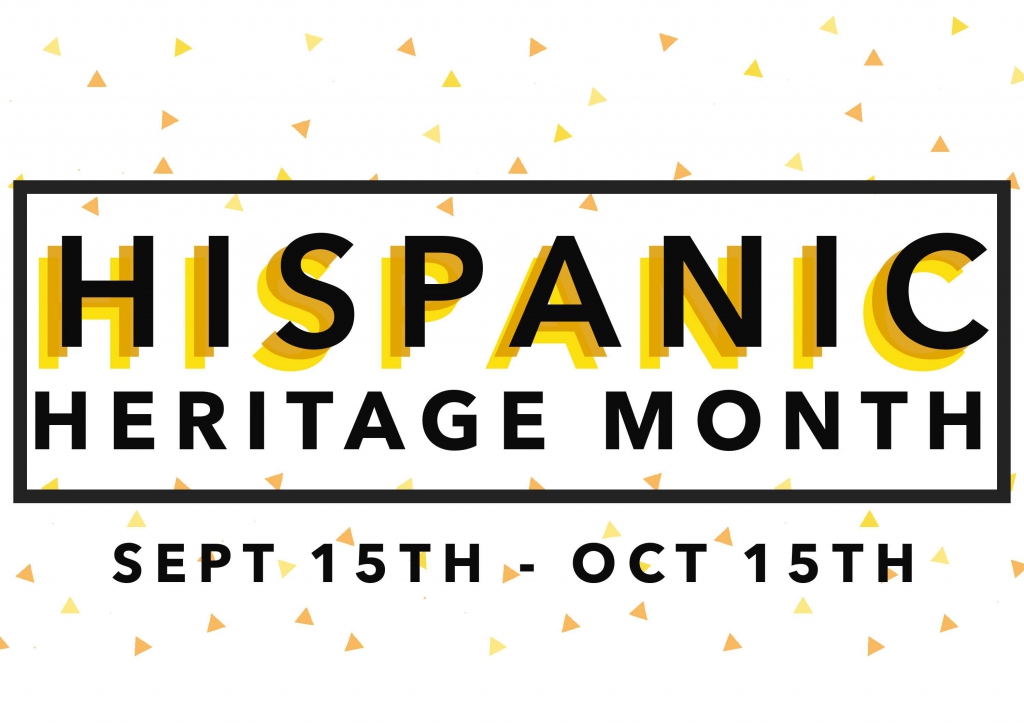 National Hispanic Heritage Month is celebrated annually in the United States between September 15, through October 15. Every year around this time, large scale events happen all across the United States, each with a mission of bolstering Hispanic contributions, culture, and people. It is well known that Hispanic and Latinx Heritage are closely tied, but they are also both separate from one another and equally complex. The term Hispanic stems from a Spanish or Spanish-speaking background while Latino, denotes a close tie or heritage to Latin America, not necessarily of Spanish origin. The term Latino also has been written as Latin@ or even Latinx, to be inclusive of all gendered people. If Hispanic Heritage Month is to continue, community organizers and Latinx individuals need to be at the forefront of defining how to celebrate the month. As one interviewer in Yara's article put it, “Because Hispanic, as I understand it, refers to Spanish speakers, I would prefer a Latinx History Month” (Simón). Under these conditions, we can start to see how Hispanic Heritage Month is more of a “Latinx Heritage Month” for many people (Simon).

Cities all around the U.S. join in on the celebration. In Charlotte, there is Hola Charlotte; in Philadelphia, there is Feria del Barrio; The Smithsonian in D.C. hosts an event called ZooFiesta; in Coachella, California there is the Latino Short Film Festival; and this year New York will host the 54th annual Hispanic Day Parade (Weaver). Nearly every state in the U.S. does some regional Hispanic Heritage Month celebration. What is particularly interesting, however, is that the definition of what exactly “Hispanic Heritage Month” means for U.S citizens changes upon a person that you ask, and the time of the year that you ask.

According to the Library of Congress, Hispanic Heritage Month celebrates Hispanic American contributions to society and culture in the United States, while also honoring the independence of Honduras, Nicaragua, Costa Rica, El Salvador, Guatemala, Belize, México and Chile. President Lyndon B. Johnson during his first proclamation of Hispanic Heritage Week in 1968 notes those mentioned above, but he also highlights "Operation Bootstrap" in Puerto Rico - an economic developmental program after World War II (Proclamation 3869). President Lyndon B. Johnson also emphasizes "Hispanic valor in [war]," and even recalls "[Hispanic] missionaries…soldiers, and farmers who were motivated by a young spirit of adventures" (Proclamation 3869). This remark shifts the Hispanic narrative as something that holds value to the United States due to it's imperial and economic contributions, so we can presume that people celebrate this day mainly because of the Hispanic contributions to the USA final goal.

In an age where anti-Latinx sentiment runs rampant in the U.S., celebrating one another’s differences is beyond valuable. Just this year, one of the deadliest hate crimes against Latinx people living in the U.S. happened; killing 22 citizens. Would having more festivals for Hispanic Heritage Month solve the issue? It is hard to say, but it is clear to say, that for better or worse, Hispanic Heritage Month should go beyond celebration and reduction of the Hispanic/Latinx experience. Hispanic and Latinx heritage are closely tied, but they are also both separate from one another and equally complex. If Hispanic Heritage Month is to continue, shifting the attitude and approach to more healing and enriching should naturally be the next step. As an interviewer in Yara's article put it, "The formation of a Hispanic Heritage Month, at no point in our history here, has ever addressed or compensated the abuses the Latinx families of his and con generation endured” (Simón). Latinx and Hispanic community organizers, and individuals should be at the center of defining the praxis and meaning of Hispanic Heritage Month. While the participation of politicians who are non-latinx is valuable to some extent, Latinx citizens and communities ultimately need to be the center defining how Hispanic Heritage Month will be celebrated. 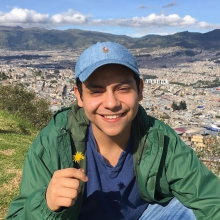