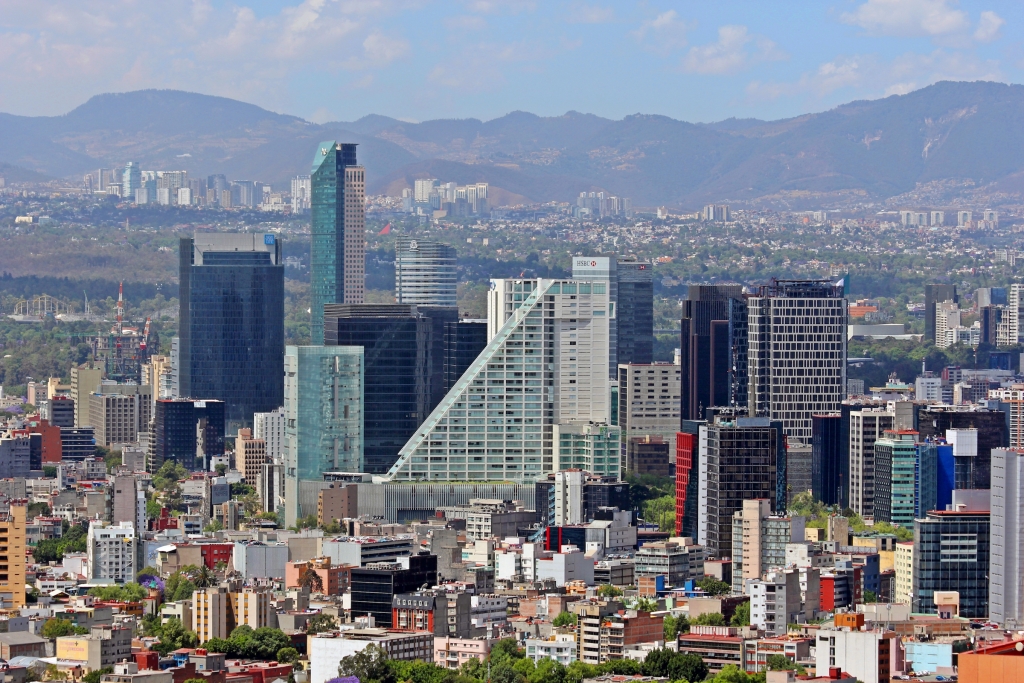 Oddly enough, throughout September and into October Mexico has experienced increases in consumer spending, despite opposing trends in the public sector as the world oil crisis coerced the Mexican government to cut expenditures to compensate for losses in revenues. In conjunction with reductions in oil revenues resulting from decreased world prices, the Chinese yuan devaluation has had significant impact in virtually all of the Latin American region as China serves as an increasingly larger financer to these economies. Mexico, a country that exports 80% of its goods to the US, is likely to experience some additional economic downturns as the US begins to consider interest-rate increases as a response to the yuan devaluation. Therefore Mexico in particular fears effects of capital flight under higher US interest rates.

However, the statistics on the consumer environment appear satisfying in light of the “volatile international financial market” as Gerardo Gutiérrez Candiani, head of a key business lobby group in Mexico, speculates. Increased remittances of Mexican workers in the US may have played a role in providing more income flows into the country from the behind the US border, where there is a larger demand for low-skilled labor. Job creation as a product of recent government reforms has likely increased consumer spending due to increases in the amount of people with disposable incomes.

Some evidence of the income effect is being observed with new elevated spending patterns of Mexican consumers: high-end department stores have reported larger monthly revenues this past month, compared to September.

One question remains: how are consumers doing relatively well considering the government setbacks and 21% depreciation against the US dollar? Stagnating growth in Mexico’s GDP over the last period remains a looming question for Mexican policymakers in light of recent increasingly dynamic global market events. One responsible factor may be Mexico’s free-floating exchange rate and its innate ability to reallocate resources throughout the economy. This is one prominent merit of floating exchange rates: the free market and reduced distortions in exchange transactions allow for economies to auto-adjust themselves to more closely reflect optimal efficiency, and in the case of Mexico, many conditions of the current economic environment may be attributed to effective allocation of labor and capital: more job creation and wage increases. Like any economic policy question, there is never a complete answer.

Mexico has had a solid history of economic ties with the US from the pegging of the peso to their signing and membership in NAFTA. Although since Mexico has adopted a floating exchange rate, which is solely determined by the market (as claimed by the Banco de Mexico Online), the Mexican economy has not entirely severed itself from the wellbeing of its US counterpart. Due to high export volume to the US, Mexico is particularly susceptible to external shocks propagated in the US. The Mexican floating exchange rate in practice should neutralize external shock effects on the domestic economy, however because of their heavily US-concentrated export market, any political or economic decision made in the US has the potential of creating “second-hand” or “trickle-down” effects in the Mexican economy. This may be the case with the Fed’s upcoming (now-delayed) interest rate decision. Could it be that Mexicans are anticipating a higher US interest rate, a further Mexican peso depreciation and increased inflation and are therefore increasing current spending/investment? Current increased consumer spending may point to imminent changes in price-expectations—something Mexican authorities must be diligent in discouraging as it flings economies into the center of vicious inflation cycles, similar to those in Latin America pre-debt crisis.

The Banco de Mexico has taken on the role of actively monitoring medium and long-term inflation factors to attempt to catch early signs of price-expectations. Although the peso’s inflation rate has oscillated about 3 percent in the past year (and is expected to remain at this level until well into 2016), Mexican policymakers must be cognizant of the high prices of basic goods—a negative byproduct of increasing inflation and the commencement of unpredictable price levels post-devaluation. Despite increases in consumer spending habits, many Mexicans still pay inflated prices on basic goods such as groceries. Until the inflation rates show a significant upward trend, the Banco de Mexico has voted four to one to pursue a relaxed inflation targeting policy unless intervention becomes absolutely necessary. Again, this decision to adjust the peso value in the wake of inflation rate changes is largely dependent on future US economic decisions, most notably the Fed’s upcoming interest rate decision, since historically whenever US interest rates have risen, Mexico has usually experienced peso depreciations which may have inflation implications[3].

Depreciation also drives export prices down, making imports comparatively more expensive through price-push mechanisms. This translates into future increases in prices of imports into Mexico—a force which may quickly stunt currently elevated levels of consumer spending. Durable goods have already been the source of some inflationary signals in the Mexican economy. This statistic aligns with import-inflation speculation—foreign capital inputs likely comprise a large percentage of durable imports in Mexico, explaining why durable goods have recently been associated with inflated prices.

We now arrive at a revised question: Is Mexico’s increase in consumer spending a result of improving economic decisions, or consumer behavior signaling future degradation of macroeconomic policy? 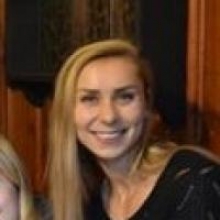 Julia Doggett
Julia B. Doggett is a junior at the University of Pittsburgh pursuing a B.S. in Economics and a B.A. in Political Science, minoring in French Language and Literature. This article was written as part of the course “Latin American Economic Development”, a writing seminar offered by Professor Marla Ripoll in the Department of Economics.