Mexican Avant-Garde: What is Estridentismo Mexicano 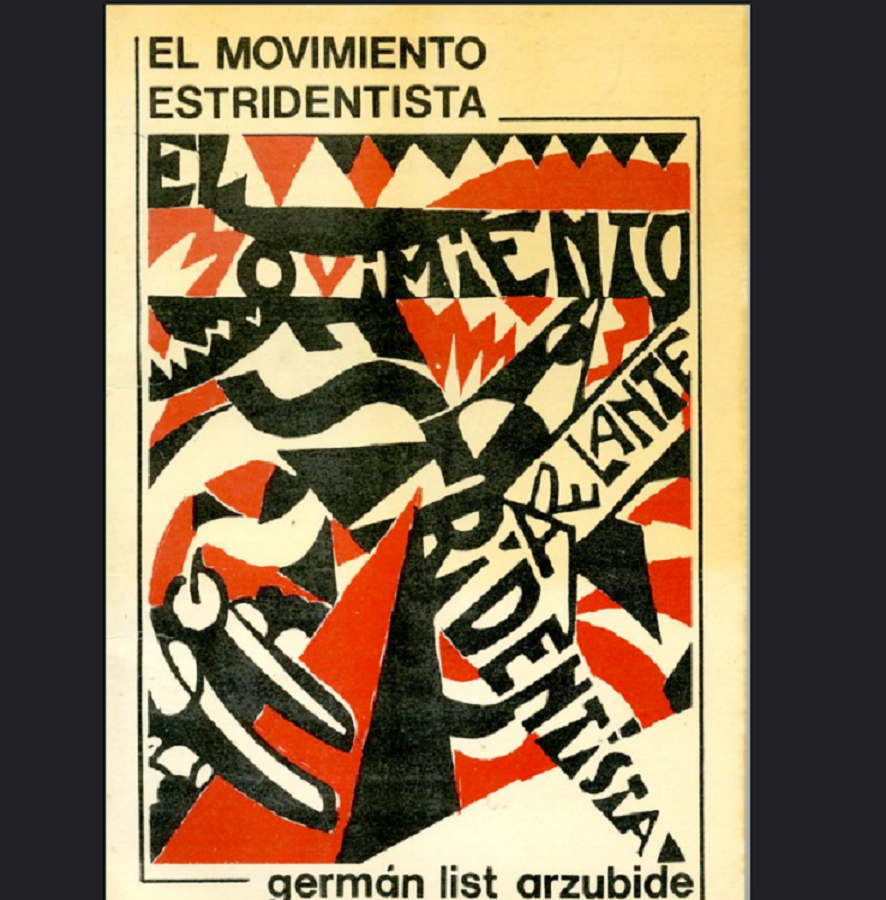