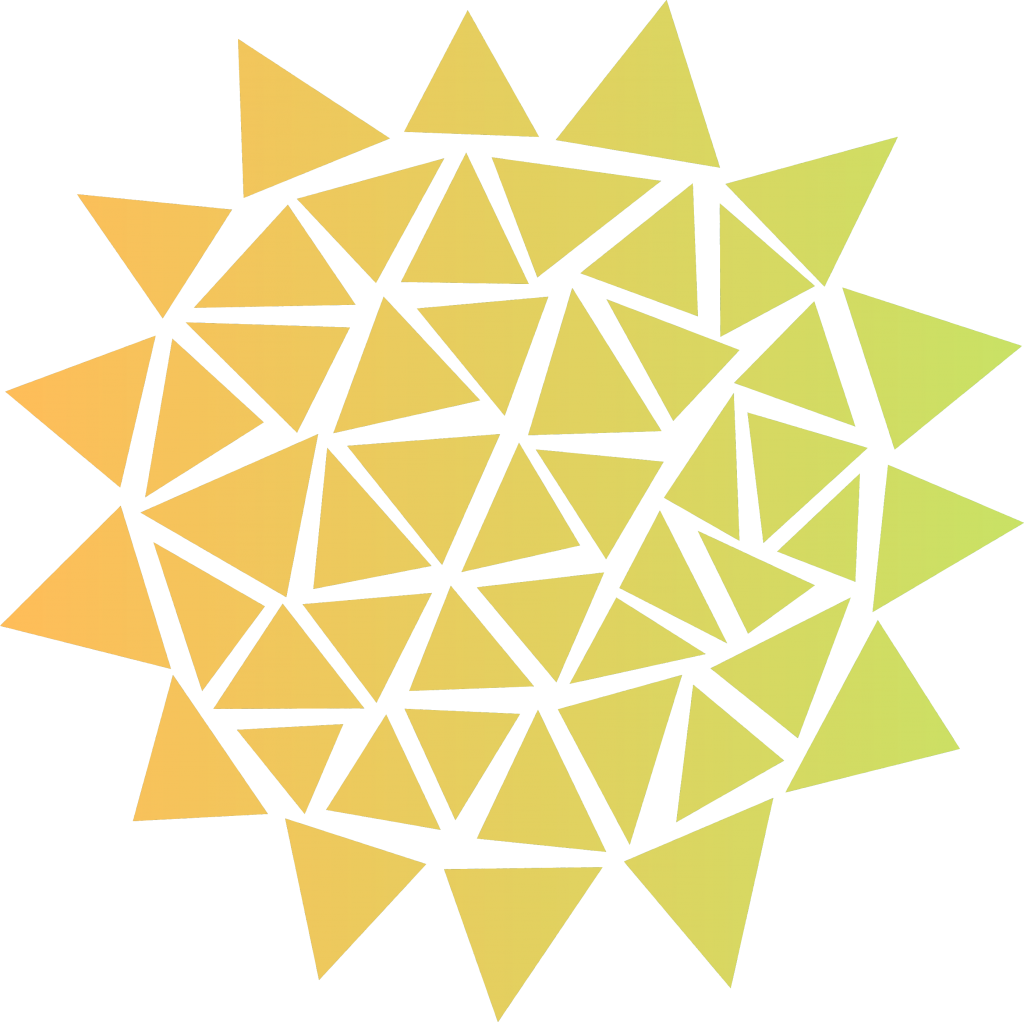 The Mapuche are an Indigenous group that live in central Chile and a small part of west-central Argentina (Britannica, 2020). Of the 1.4 million population, a hundred thousand of them live in Argentina. Proportionally, they make up approximately 87 percent of Chile’s Indigenous population and 13 percent of Chile’s total population. Rituals are major social events for the Mapuche, namely funeral rituals, palin a ritual sport, and ngillatun a fertility ritual (Course, 2011). In the present day, most people who identify as Mapuche live in cities, but many still live on the government allotted reservations, called reducciones (Minority Rights Group, 2020 & Minority Rights Group, 2021).

The Mapuche have a close relationship with the earth, a fact signaled by the translation of the word Mapucheitself, meaning people of the land in Mapudungun (Ray et al, 2007). The gathering of wild plants for consumption is popular among rural Mapuche. Their traditional culture greatly influences the role of plants in the lives of the Mapuche. The preservation of their traditional plant knowledge has declined because the Mapuche forests have been reduced or leased away, and decreased soil quality (Ladio, 2001).

The origins of the Mapuche we know today begin with 15th century accounts of Incan invasion attempts into the land. Only part of the Mapuche were conquered by the Inca, those who lived further south were able to maintain their autonomy. By the 16th century, the Mapuche were a sedentary people based on extended family units with local chiefs and no centralized authority, only coming together for social and religious events (Smeets, 2008). During the Spanish colonization period, they reorganized their way of life, becoming nomadic, to resist them (Britannica, 2020) In fact, they were the only Indigenous people to have their sovereignty recognized by the Spanish Crown (Ray et al, 2007). Despite this recognition, the Spanish continued to attempt to annex them for three centuries and the Mapuche had to use their bravery, resilience and defiance to fight against them. (Smeets, 2008 & Ray et al, 2007).

Their autonomy changed when Chile gained its independence from Spain in 1818 (Johnson, 2021). The newly created Chilean government integrated the once independent Mapuche and their land into its purview (Smeets, 2008). The Mapuche people resisted this, as they did the Spanish, until the 1880s when the Chilean army invaded (Minority Rights Group, 2020). The people were forced onto certain parts of their land in reducciones, and the rest of the land was used for cities and farms for peasants (Smeets, 2008). This reserved Mapuche land was continually reduced until the middle of the 1900s, causing a mass urban migration during the Great Depression (Minority Rights Group, 2020). The Mapuche owned and farmed their land communally, until the 1980s when the Chilean government transferred ownership of land to individuals (Britannica, 2020).

Many hardships befell the Mapuche during the military dictatorship of Augusto Pinochet in Chile. In order to eradicate national poverty, the government’s strategy was to pressure poor families, which includes a large percentage of the Mapuche population, to put their children up for international adoption. The climate of violence that existed and nurtured during this period in Chilean history by the regime, known for ordering the deaths of his opponents, stopped women from resisting (Nelsen, 2021).

The struggle for land rights has worsened following the end of the dictatorship. A Pinochet era antiterrorist law that denies due process and triples the sentence has been used singularly against Mapuche activists (Course, 2011). While discourse between the Mapuche and the Chilean government began, any created laws did not generate a noticeable growth in condition. Additionally, it became clear that the needs of the Mapuche society would be secondary to economic prosperity (Nehring, 2019).

In November 2018, abuses by the police were thrown into the national and international spotlight when the grandson of a well-known Mapuche Indigenous leader, Camilo Catrillanca, was shot in the back of the head by police. A 15-year-old boy who was with Catrillanca disclosed that the officers were wearing cameras at the time and it was later revealed that they destroyed the memory card of the camera. Massive daily protests occurred in the aftermath of the event and the attempted cover-up. President Sebastián Piñera went insofar to promise a comprehensive investigation (Bonnefoy, 2018). In January 2021, the officer who shot Catrillanca was sentenced to sixteen years in prison and the other officers were punished to varying sentences in prison or parole. For activists, this is being seen as a historic moment and a step in the right direction as most abuses go uninvestigated (El Mostrador, 2021).

The future is looking brighter than the past, especially after the Chilean people voted overwhelmingly to rewrite the country’s constitution in 2020. The current constitution was written during the military dictatorship of Pinochet and is the only Latin American country that does not acknowledge its Indigenous population, much less their culture and traditions (Chambers, 2020). This new constitution will be drafted by an equal number of men and women. Furthermore, seventeen seats have been reserved for Indigenous representatives and seven of those are allocated to the Mapuche (Reuters Staff, 2020). Some Chilean Mapuche still have hope for a nation that includes their Mapuche relatives across the border in Argentina, a political and geographical reality to match their culture (Warren, 2013). The Mapuche are forgotten victims of colonization and they continue to fight for their fundamental rights.