The Intertwining History of Asia and Latin America 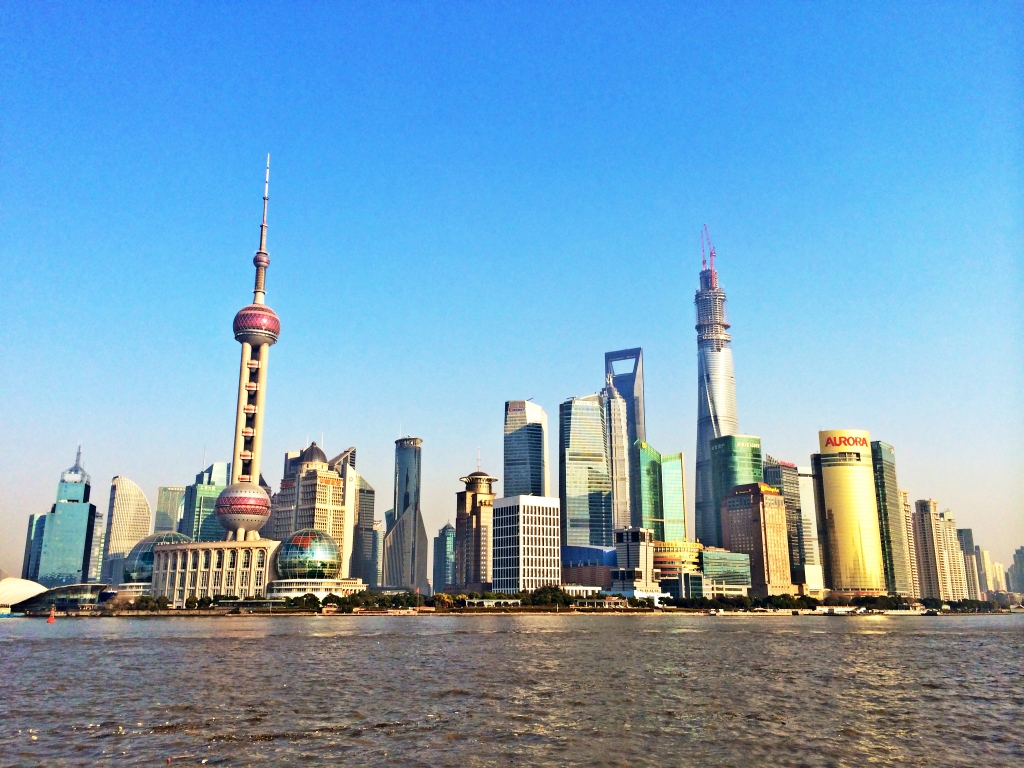 A couple weeks ago I talked about the new trade and foreign direct investment deals occurring between Latin American countries and China. This subject dates back to the 2000s with the boom of China’s economy, but history between the two countries dates back to the colonial period when goods from both regions were highly prized and exploited. Between the 16th and 19th centuries there were trade routes connecting South America with India that were running regularly during that span of time. Both regions had abstract ideas of each other, mostly shrouded in myth and spirituality.1

After the end of colonialism in Latin America, interests towards Asia continued to flourish and were seen as inspiration for an alternative mode of modernization that differed from European standards.1 To Latin Americans, Asia, or the Orient as it was known, constituted Northern Africa, the Middle East, and the Asian continent. Although the physical boundaries of Asia would shift over time, much of people’s interest in Asia was based on the elite Asian society and there was little to no knowledge about the poor and middle class. Much of the interest stemmed from the desire to learn about the exotic but there was little focus on political or economical issues in Latin America. It wasn’t until World War II when nations were split between the first world and the third world that Latin American and Asian exchange became more politicized.

During the Cold War period, when Cuba was going through it’s revolution, Fidel Castro made it a point to ally with Asian countries in what came to be known as “South-South” alliance in protest against the United States and Europe. It was also around this time that scholars in Latin America began concerning themselves less with the exoticism of Asia’s past and more with the similarities of the two regions in a post war reality. In 1978, the founding of the Latin American Association of of Asian and African Studies (ALADAA) in Mexico, and other such institutions, began discussing the repercussions of colonialism and capitalism in “peripheral” countries.1 Ever since this period the two regions have been intertwined leading to the trade boom we currently see today.

Trade began with initiatives from Japan in the 1990s when Japan was the economic superpower of Asia. It wasn’t until 2002, when China overtook Japan as the most powerful Asian economy that trade between China and Latin America expanded to what we see today.2 However, trade has always been in raw materials therefore putting Latin America’s natural resources at the mercy of the Asian markets which is a volatile economic model for the unstable economies of Latin America. While the south-south alliances between Latin America and Asia has been established for the past 50 years, recently Asian economies have been exploiting the natural resources of Central and South America without offering many mutually beneficial agreements. The planning of several railways and highways in Latin America sponsored by China have yet to come to fruition, but with many Latin American countries feeling the economic downturn in China, many people are looking to the future of this historical alliance with skepticism.