The Hyper-sexualization of the Brazilian Woman 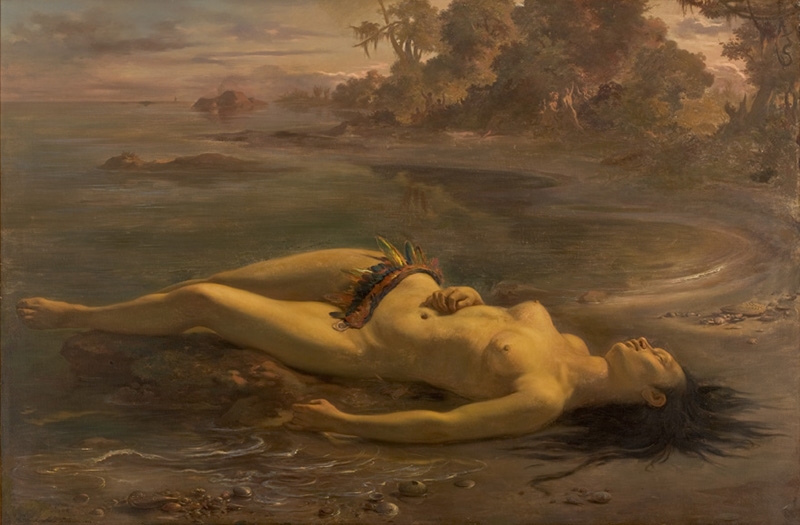 Recently, Brazil’s cooking show, MasterChef Junior has stirred up a lot of controversy over sexual remarks directed at 12-year-old participant, Valentina.  But as an article in the Huffington Post stated, “ When a 12 year-old girl arouses adult men, we need to talk about rape culture.” A similar article was published inBrasil Post. This is because when Valentina won, rather than receiving recognition by her attributes in the kitchen, she was sexually harassed by Brazilian men who posted tweeted things such as: “@AnderSoberano: About this Valentina: is it pedophilia if it is consensual?”; “‘Let me keep quiet so I won’t go to jail.” All of which was normalized and taken as a joke by those who defended the comments. This event opened up a dialogue to address pedophilia and sexual harassment in Brazil. Juliana Faria, a feminist and a journalist for Think Olga pioneered a movement through the hashtag #primeiroassedio on twitter – a movement that encourages women in Brazil to share their stories of when they first experienced sexual harassment.  Although this may seem unrelated, the purpose of the movement was to bring social awareness that children in Brazil, not only Valentina, fall victims to sexual harassment and even sexual assault and that rape culture is conducive to the normalization of this sort of behavior.

In the context of rape culture, it is helpful to look into the historical facts for which the cultural believes may be grounded.

The Brazilian Woman in Colonial Brazil

No aspect of Brazilian history has received so stereotyped a treatment as the position of the female and her contribution to the society and economy of the colony. European travelers to colonial Brazil commented on the seclusion of the white woman, as a daughter and as a wife.  During her lifetime, the white woman left her home on only three occasions: to be baptized, to be married and to be buried.  This was the ideal state for womanhood in the eyes of the colonists[1].  The Amerindian woman: her beauty led the discoverers to initial rupture of platonic appreciation and sexual overindulgence; she has rarely been depicted in any role other than that of concubine or lover.

The black and mulatto woman, slave or free, became a symbol of sensual arousal and sexual fulfillment.  History tells us that men, women and children were kidnapped from various regions in Africa and brought to Brazil, stripped of their families.  Once in Brazil, the African woman slave not only was used for her domestic favors, but sexual services as well.  The colonists described Brazil as being a paradise, where women would walk around uncovered and willing to submit to their colonizers. Indeed, this imaginary notion has spilled over the centuries and has made its way into modern day myth .

The Brazilian Woman in Modern Brazil

Advertisements using women’s bodies stir things up at home with the feminists, while tourists elsewhere are attracted by the imaginary sexualized paradise.  In an article in The New York Times, Vanessa Barbara writes that the tourism industry in Brazil “is built on Brazilian beauty.”  (2014)  The author, however, notes a very important consequence such as sexual exploitation and the trafficking of women.  The revealing outfits women wear allegedly justify violence – and the rapes – that reach high peaks during carnival.  She reports the reaction of a Brazilian comedian's reaction to a woman’s rape: The woman, considered unattractive – and thus not living up to the obsessive standards of the imaginary Brazilian mulatta – should not complain and the perpetrator deserved a hug instead.

Rape culture may very well be grounded in the historical development of Brazil as a colony.  The imaginary creation of Afro-Brazilian women continues to be associated to domestic sexual services; the “sexy Brazilian mulatta”  woman still is associated with a voracious sexual label. So, movements such as #primeiroassedio need to go beyond sharing these stories.  Brazilian women need to be alert for the subtle messages, through media and social constructs that feed into the stereotypes and cultivate rape culture.

[1] The colonists’ treatment of women was nothing less than a projection of the Aristotelian perspective on women.