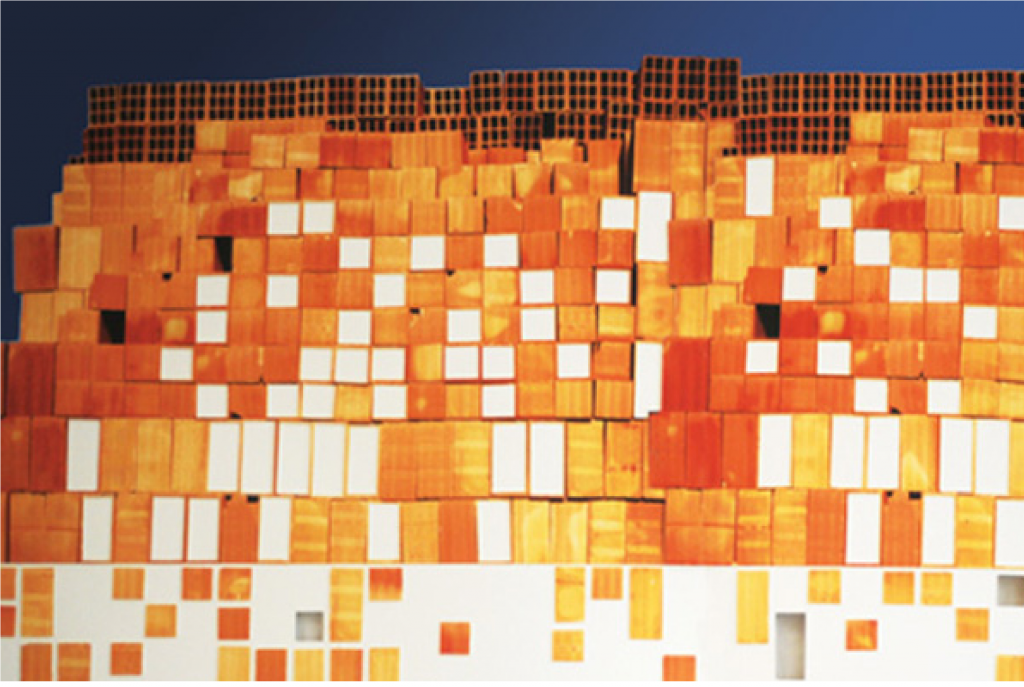 In her third edition of The Jews of Latin America, Judith Laikin Elkin describes the history of Judaism, Jewish culture, and its migration across Europe and Latin America throughout the centuries. Region by region, beginning with Iberia and concluding with the current Jewish population in Latin America, she discusses the presence of the Jewish community through each era that they settled, as well as the plethora of reasons they were forced to relocate. Judith Laikin Elkin is the founding president of the Latin American Jewish Studies Association.

The Iberian region in the late 14th century is where Elkin begins, describing the Jewish population among the Visigoths, Christians, and Moors as a separate caste who were eventually forced to leave their homes and quit their jobs between 1412 and 1415. During these years, the Jews of Iberia were part of a forced conversion, bringing into existence the converso, or New Christian. Much of the Spanish Jewish community, however, continued to practice its faith, thus dividing the “original body of Jewry into to groups,” the conversos and the Jews. Unfortunately for the Jews, the 800-year civil war of the Reconquest was coming to an end, and Spanish Catholics sought national and religious unification. On March 30, 1492, the new Spain enforced the Edict of Expulsion, which ordained that all remaining Jews would either convert to Catholicism or be exiled from the country. Those who did not convert found refuge in North Africa, Portugal, Italy, and the Ottoman Empire. The conversos were still, however, discriminated against and had to flee to other parts of the world by the start of the 16th century.

At the turn of the century, fleeing conversos believed that the exploration and expansion of the New World would lead to new settlements for their community. Unfortunately, the Spanish Crown was also looking to expand, as well as making sure that these new territories were free of any Jewry, particularly in the Spanish Indies.

However, most New Christians that came to the New World looking for a settlement were actually Portuguese rather than Spanish, according to Elkin. This was due to the Edict of Expulsion where many of the exiled Spanish Jews came to call Portugal their new home, but were still “forcibly converted in one blow in 1497.” In the early 16th century, Portugal had a relatively low population, and changed its immigration policies several times either encouraging or prohibiting the emigration of Jews to Brazil, and as an indirect result of this constant oscillation, many of the cristãos novos were enlisted in cause of the empire. By this century, both Portuguese Jews and Spanish Jews were settling in all parts of the world, from Africa, to the Caribbean, to the Philippines, and to South and Central America.

Jews who were not forced converts, on the other hand, did not enter the Spanish/Portuguese Americas as readily as the New Christians did, and justifiably so. For years, Spanish and Portuguese words describing the Jewry had been defined as miser (judio), usurer (hebreo), sorcerer (Cohen), and conspirary (sinagoga). Similarly, the Brazilian dictionary defined Judeu as “an evil man, avaricious person, one given to sharp practices,” though now the word is simply defined as “Jew.” Such discrimination was suffered by the Jews for a century after they arrived, and the “respectable term for ‘Jew’ became israelita.” Elkin describes that the Jewish history of Latin America begins in the mid-19th century with the arrival of the descendants of exiled Jews in Europe, the Near East, and North Africa.