Are narcocorridos the new gangsta rap? 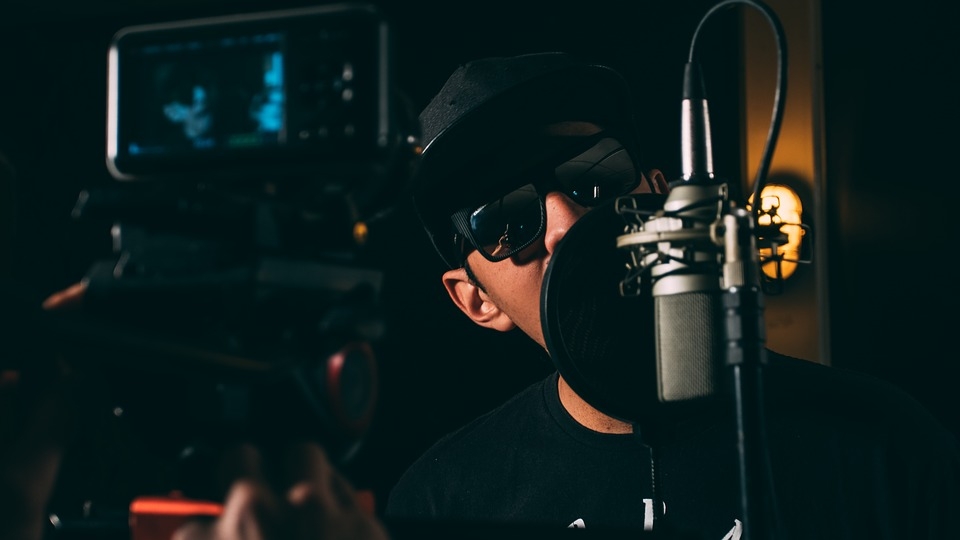 About two decades ago, gangsta rap evolved from being an underground movement born on the East coast of the United States to a popular genre that swept the nation with the release of N.W.A.’s album “Straight Outta Compton.”  In addition to casting light on gangsta rap, the group moved the geographic center of the genre to the West coast, or more specifically, the inner-city of Los Angeles.

Gangsta rap, despite being ridiculed by many for supposedly glorifying the gangster lifestyle and womanizing, weapons, and luxuries obtained through illicit activities, more importantly drew attention to the realities of inner-city life in the United States (Tate).  The subgenre acts as a type of protest music, often comparing the government and institutions like the police force to criminals. It is also necessary to understand the African roots of gangsta rap, like the use of rhyme and humiliation as an invitation for other musicians to come to the microphone, which more often than not requires exaggeration and invented feats.

Although the first narcocorridos come from Mexico, the genre has motives and traits that are strikingly similar to gangsta rap.  Many original narcocorridos were a product of the Mexican War for Independence and frequently carried stories of governmental oppression, revolutionary sentiment, or daily life of campesinos. And modern narcocorridos do not hail from Mexico, but instead, much like gangsta rap, from Los Angeles, like the famous corrido Contrabando y Traición by the group Los Tigres del Norte (Daniel).  Although the original narcocorridos spoke more than anything of the economic situation of Mexicans and the need for drug trafficking, more recently a new subgenre called the movimiento alterado, or altered movement, has become popular.

The ballads of the altered movement follow the musical style of traditional corridos, but they have as a focus explicit details of the violence and murders associated with narco traffickers.  Instead of concentrating on impoverished subjects, though, the altered movement glorifies the empowerment, the path to riches and luxury of narco traffickers. Common themes of the movement include weapons, machismo, and vivid representations of the feats of narco traffickers.  In all narcocorridos, though, the most evident theme is the trafficker’s lack of fear and description as a man to be respected (Tinajero, Hernández 43).

However, much like gangsta rap, the acts portrayed by the protagonists of the altered movement are not necessarily true.  The style of the movement still maintains its roots from original corridos, which, above all, are a narration of real or fictitious events, reflected in the simplicity of its harmonies and rhythms as to not distract from the lyrics.

One of the clearest ties between gangsta rap and narcocorridos, though, is derived not from the actual content or musicality of the genres, but from who produces and consumes them.  In an investigation conducted by Elizabeth Grant, the researcher refers to the statement of her peer Tricia Rose that rap music is an expression of black culture that prioritizes the perspective of African Americans at the margins of American society.  Grant considers that social, physical and economic limits make hip hop a piece of African American culture (6). She proposes that, although gangsta rap from Los Angeles acted as the inspiration for the movement, it is not limited to California. Authentic gangsta rap can come from any individual living through the difficulties intrinsic to growing up as an African American in a U.S. city (5).  However, there is a debate as to the effectiveness of the genre given its predominantly white producers and popularity amongst adolescent white males. In fact, the name ‘gangsta rap’ was a construction of white industry chiefs and music critics, not musicians themselves (Grant 7).

Similarly, the majority of narcocorridos, especially from the altered movement, are produced in Los Angeles by white males from the upper class, not Latinos (Simonett 316).  The fear is that, like gangsta rap, the altered movement will paint a picture of Latino immigrants as dangerous, violence-loving drug traffickers.

Given its use by L.A. police men in stereotyping black males within the city, gangsta rap was utilized in the creation of various laws in California to jail black individuals without reason.  One example is the Gang Related Active Trafficker Suppression program (GRATS), which gave permission to 300 police officers to profile subjects based on their clothing styles or hand signs. At the same time, the Street Terrorism and Prevention Act (STEP) was also created, a law meant to avoid street terrorism by processing any individual involved in gang activities.  However, thanks to changes to section 186.22 of the penal code of California, street gangs were loosely defined by the following:

“...any organization, association, or group of three or more people, formal or informal, with as one of its primary activities the commission of one or more illegal activities ...that has a common name, sign or symbol, and whose individual or collective members participate or have participated in a pattern of criminal gang activity” (Grant 13).

Thus, the political structures of Los Angeles used gangsta rap to justify controlling its black population, and that same population has continued to use the genre as a voice against the repression it has felt.

In the same way, the altered movement is not a celebration of criminality, but rather a response from the understanding of migrant Latinos in the United States of their status as an “other” in American society, without the the same rights offered to citizens that pertain to the white, European vision of the country.  As A. Naomi Paik explains in the book “Rightlessness: Testimony and Redress in U.S. Prison Camps since World War II,” rights exist in multiple levels, and the state has to take away rights from certain groups in order to provide more rights to preferred groups (7). In the case of immigrant groups in Los Angeles, the lack of rights is most evident in the lack of economic opportunities that pushed them to emigrate in the first place and that continue to limit them in the United States.  Narcocorridos represent the only way for many Latinos to achieve financial success owing to economic policies like NAFTA, created by the United States, that eliminated jobs in their countries of origin. The altered movement also acts as a form of criticism surrounding the War on Drugs that has incriminated countless Latinos, given that the United States provides the demand and financing for the cultivation of the product (Simonett 323).

Provided that Los Angeles has been dubbed “Nuevo L.A.” for its huge influx of Latinos living in the city, narcocorridos may soon follow a path similar to that of gangsta rap, from underground outlet to radio hit.

Grant, Elizabeth. “Gangsta Rap, the War on Drugs and the Location of African-American Identity in Los Angeles, 1988-92.” European Journal of American Culture, 2002.